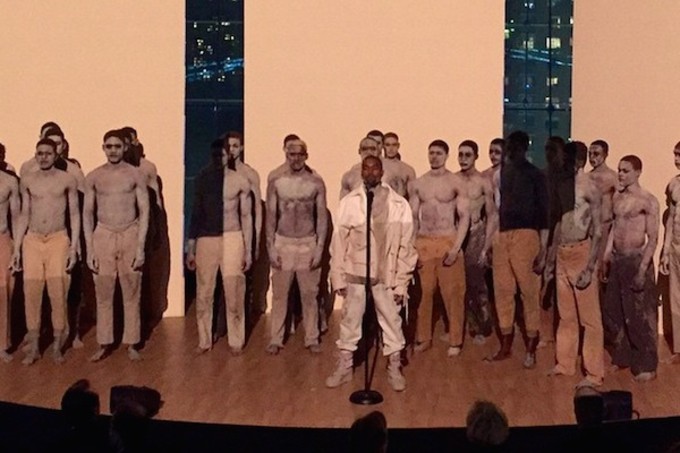 Last week TIME Magazine revealed their annual list of The 100 Most Influential People, with Kanye West at number one. In celebration, all of the honorees are brought together under one roof for the TIME 100 Gala. However, last night’s Gala in New York City was especially memorable because Kanye West took the stage to perform a string of his hits.

Kanye apparently performed “All Day,” “Only One,” “Black Skinhead,” “Touch The Sky,” and even handed over the mic to an excited fan during his performance of “Gold Digger.” During his rare time on stage, the fan also made a request for “Wolves,” never hurts to ask right?