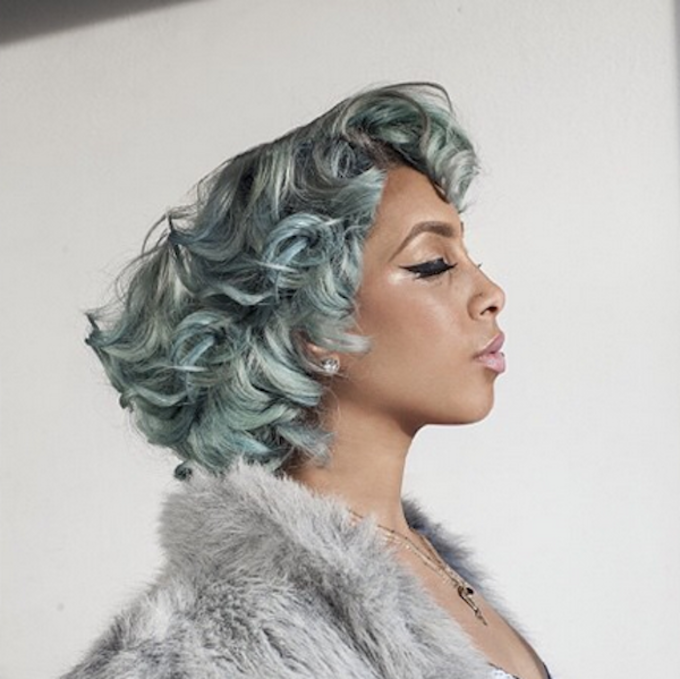 New York singer Shyvonne is about five years out from her first major break on the Kingdom-produced “Mind-Reader,” the dance track that was actually the producer’s first single. Yet, the singer is still readying her release of her debut EP, coming this summer.

“It’s been a long time coming,” she tells FACT — despite the wait (or perhaps because of it), her music is still as anticipated as ever. Now, she’s releasing the first single off the upcoming release, a Sammy Bananas production called “On My Mind.”

“I’m a firm believer that our minds have all the power, for better or worse,” she said regarding her music’s contemplative themes. “So I found that in matters of the heart, the word ‘mind’ itself always found its way into my lyrics.”

Listen to the highly danceable single below, and look out for the EP this summer.