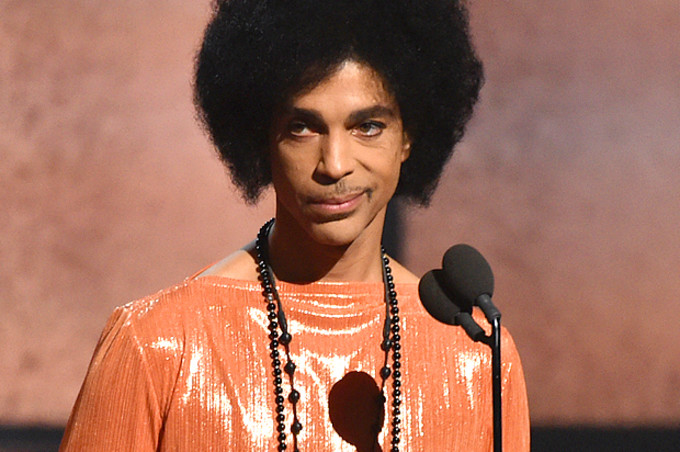 Prince on Facebook was almost too good to be true. He’s gained a reputation for steering clear of social media and the internet in general, and when he finally set up a Facebook Q&A for fans, he didn’t seem very into it. Well, this latest incident isn’t going to help.

His Facebook account was hacked yesterday, and after promising new music, the hacker went on to make fun of Prince for using people and not caring about his fans. After that, things got weird and the hacker starting posting about omelettes, stating that if fans brought omelettes to Prince shows, they’d get in for free. Definitely too good to be true.