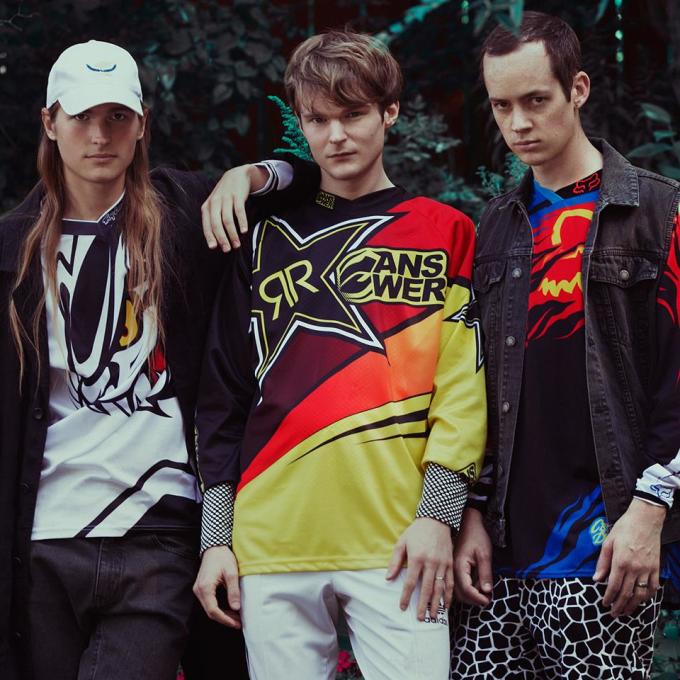 Lo-Fi-Fnk wants to make you dance.

Leo Drougge, his brother Link, and August Hellsing made “Pirate Radio” in their hometown of Stockholm just after returning from tour in Japan, where they had just discovered J-Pop artist Kyary Pamyu Pamyu. It makes sense, then, that this remix of the song is by Japan’s own Seiho, who makes it even brighter and more bubbly, with a wild synth work-out to kick things off and some pounding drums to keep your feet moving.

If you’re ready for summer, Lo-Fi-Fnk are ready for you. The trio have an album planned for this year—listen to Seiho’s remix of “Pirate Radio” below.