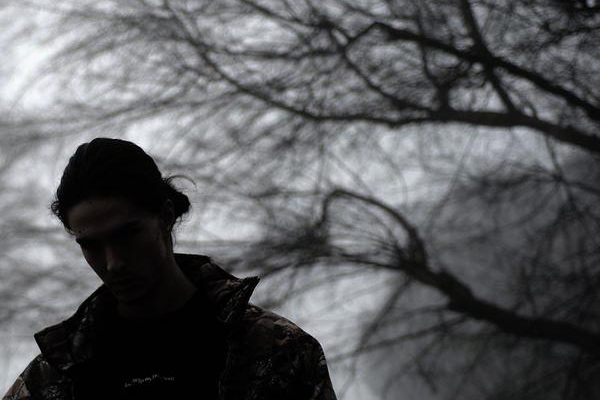 L.A. rapper Bones has been keeping incredibly busy so far this year, with copious features, and a collaborative project with Dylan Ross. But there’s no denying that Powder is the biggest moment for him in 2015 so far, standing at 57 minutes and 28 tracks long. With its moody cover art and melancholy sound, Powder might just be Bones’ darkest mixtape yet, at least emotionally speaking.

Featuring his signature low refrain and production from the likes of Fifty Grand, Hnrk, Greaf, and Falls among others, Powder maintains its airy sound throughout its running time. That’s not to say there isn’t any variation, however, but Powder does hone in on a very particular tone and ride it out remarkably well. Listen below.