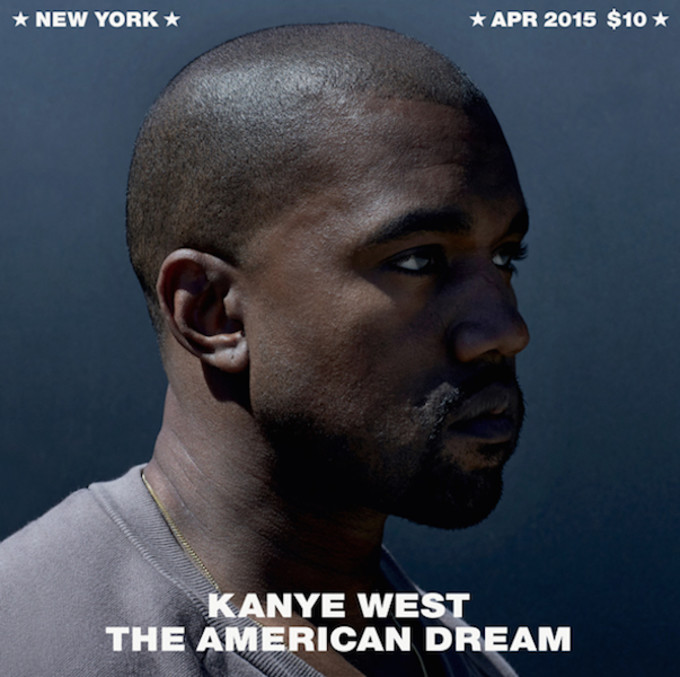 After his wife broke the internet with her own Paper cover, Kanye West decided to grace the pages himself.

Rather than give an interview, however, Kanye wrote the piece himself. He discusses everything from the Tidal press conference to how he feels about mistakes when he looks at his daughter North. Read the highlights below, and read the full article here.

I know people want to talk about the American Dream, but my dream is a world dream.

You have paid your dues to be an insider. I paid my dues when I had to wear a kilt in Chicago, and friends would say, “What’s your boy got on?” But there are warriors that have killed people in kilts in the past. Who gets to decide what’s hard and what’s not hard? When I saw this kilt, I liked it.

Right now, over 70 percent of my focus is on apparel. I haven’t even given my College Dropout of clothing yet. We’re still on mixtapes.

It’s just harder for me to do music now, period. It’s easier for people who focus on it all day and who are younger in their concept of what they want to do with it. I am not what I would consider truly a musician. I am an inventor. I am an innovator.

When I look in North’s eyes, I’m happy about every mistake I’ve ever made. I’m happy that I fought to bring some type of reality to this world we choose to stay in right now, driven by brands and corporations.

I heard a comment — a joke — about the Tidal press conference being an Illuminati moment. If there was actually an Illuminati, it would be more like the energy companies. Not celebrities that gave their life to music and who are pinpointed as decoys for people who really run the world. I’m tired of people pinpointing musicians as the Illuminati.