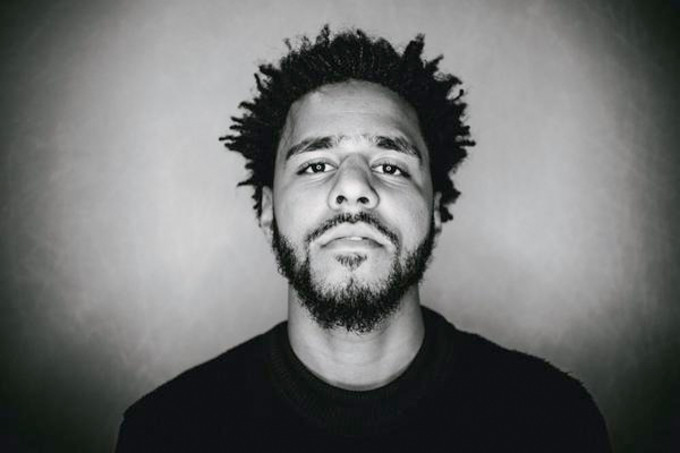 Most students hope to receive their degree from university weeks after graduation, but J. Cole is no ordinary student. It took him about eight years for him to receive his. Why, you ask? It seems as if he owed a library fee that he never paid; that’s why he was never awarded it.

The North Carolina native plans to give the degree to his mother, who is sure to be proud of her son for his success both in and out of school.