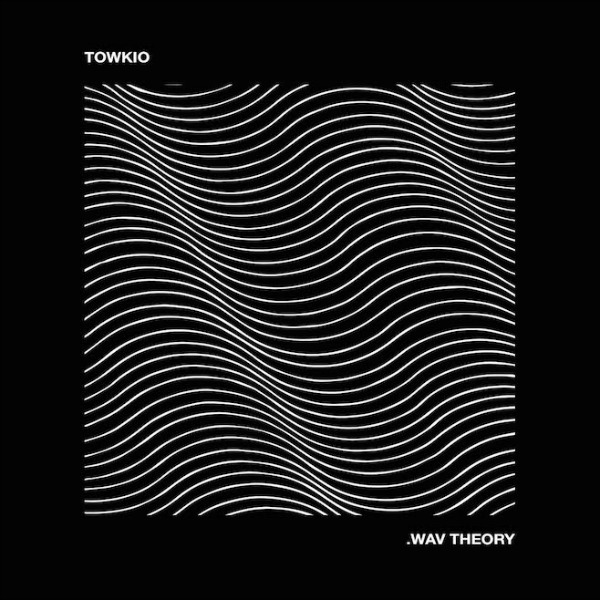 We were introduced to Towkio as Tokyo Shawn, a member of the Save Money crew. More recently, he has steadily been dropping singles as he geared up for the release of his .Wav Theory mixtape. Now that he’s properly introduced himself to the masses, Towkio has finally dropped .Wav Theory.

Towkio’s new mixtape features a blend of many sounds but one common thread between all of the tracks is the apparent groove. Each track is funkier than the next. .Wav Theory also features fellow Chicago natives Chance The Rapper and Donnie Trumpet, as well as production from Kaytranada, Lido and Towkio himself.