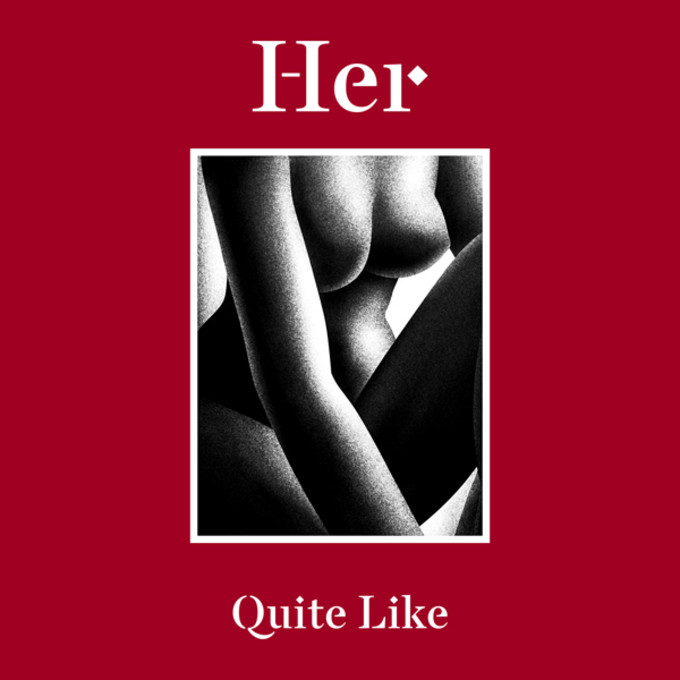 Daily Discovery is a feature that will highlight a new or recently discovered artist who we’re excited about. See the rest of our Daily Discoveries here.

There’s not much to say about French duo Her yet, and they seem to like it that way. Instead of promoting themselves, they are letting “Quite Like” set the tone. It’s a sexy, sophisticated, stripped down ode to a woman, delivered unabashedly and cloaked in velvety textures. Her plans on releasing more material soon, but for now, give “Quite Like” a listen and get to know them a little better in a short Q&A below.

Do you have a lot of other music already done? How do you plan on releasing it?
We have a lot of material, recorded 18 songs in four days, everything live. We’ll release new songs soon, stay tuned

Who makes up Her? You’re a duo, right?
Yes. We complete each other in very different writing and singing skills. We’re trying to achieve 1+1=3, that third person being Her.

What does each member do?
We both write, compose and sing on all the songs. However we have three great musicians playing with us for the gigs and the studio.

Where are you from?
Victor was born in Germany and I (Simon) spent my high school years in Michigan. We currently live in France.

What music are you listening to lately? Who are your favorite current artists?
A rapper without a ghost writer, talking about King Kunta.

2Pac or Biggie?
Tough Question, we love them both but 2Pac because he was really engaged in equal rights and it’s dope.

Favorite Beatles song?
“And I love Her”

Have you performed at all yet? Are you excited for that?
We did, a few weeks ago. We had a power cut on “Quite Like,” second track on the set list. It happened right in the middle of the song, but it was great. We took the opportunity to sing the chorus acapella. People quite liked it.

What else do you want people to know about Her?
“Well, let me tell you about the way she looked, the way she acts and the color of her hair, her voice was soft and cool, her eyes were clear and bright, but she’s not there” – The Zombies. 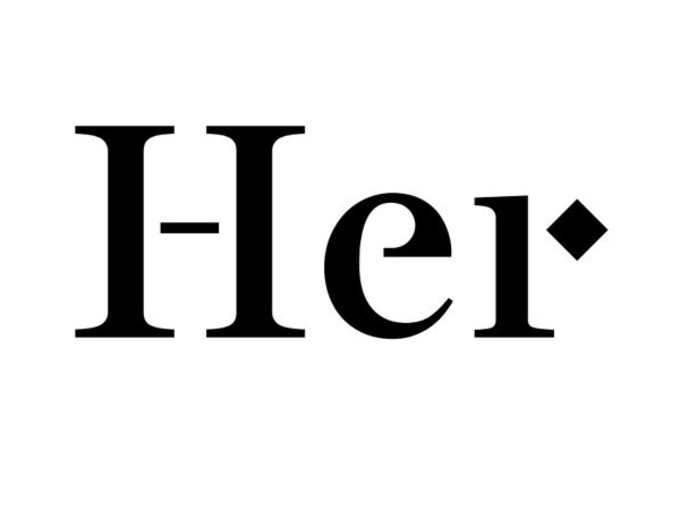