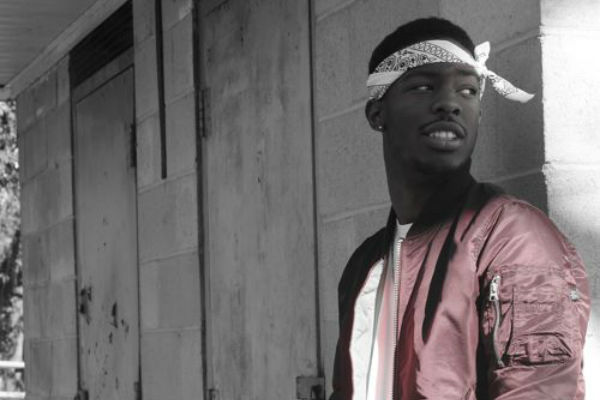 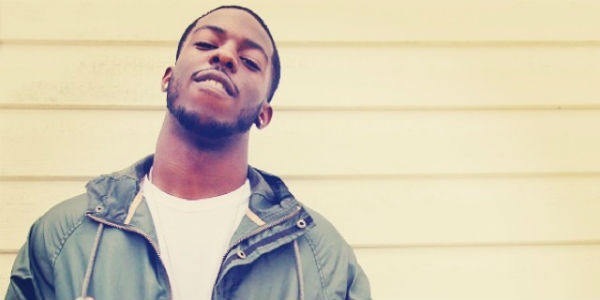 In the cases of recurring entries, think of 5 On It as a sort of escalating report card: If you’re showing up here consistently, you’re improving and tapping into your potential (or at least you’re doing these things in the estimation of the column’s jury of one).

Since first hearing Matik Estrada on “Family Matters” in one of last summer’s 5 On It‘s, it appears the Atlanta resident has increased his confidence and capabilities as a rapper. “Profit”—one of the highlights from Community Service EP, his EP with with unfairly under-the-radar partner in crime Childish Major—showcases a more limber, agile Estrada, a rapper capable of tackling one of Major’s most mesmerizing beats since his breakthrough, “U.O.E.N.O.” 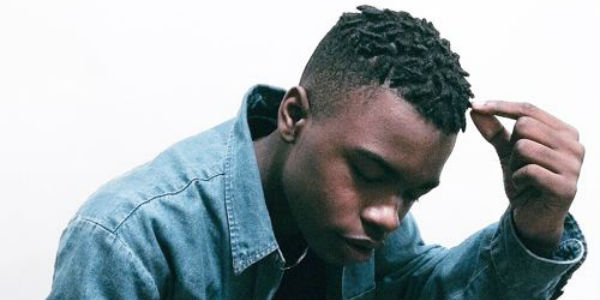 BANKX is a 16-year-old from Milwaukee who tweeted his song “4sho” at me. For whatever reason, I’m always a bit more skeptical of the tweeted submission than the emailed submission (but less suspicious of the tweeted submission than the Facebook friend request/submission combo, which feels like an invasion of whatever imaginary privacy we pretend to have or deserve on what is, essentially, a public data dump). I clicked anyway, because I was probably in the middle of a Twitter rant about rap or making bad puns and I needed a soundtrack.

There might not be any particularly original sentiments in “4sho” and it’s likely to draw comparisons to a few existing artists (it sounds at times like what I imagine Travi$ Scott might sing-rap like after a full day of yoga and a nice, relaxing bath), but, in spite of that, I find it absolutely hypnotic. BANKX has an effortless gift for melodic rapping, at times lightly reminiscent of Chief Keef and one of his more under-appreciated skills. At 16, it’s not surprising that a rapper wouldn’t have particularly idiosyncratic thoughts, so missing substance is dominated by strong style and the apparent gifts of a young rapper worth watching as he finds his thematic core. Until then, I’ll have “4sho” on repeat. 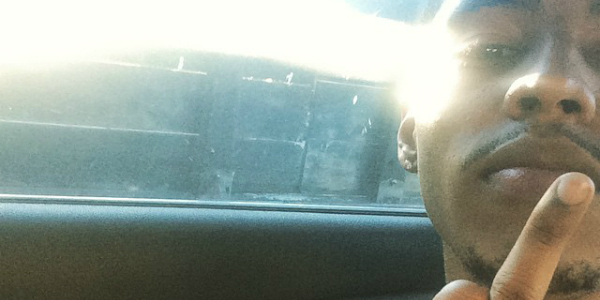 While none out of the up-and-coming generation have quite differentiated themselves the way Kendrick or Tyler and Earl did back in 2010 and 2011, there’s certainly a rising tide of new talent worth watching.

Los Angeles rapper and Mani Coolin-affiliate is a technically able rapper, exploring the burdens and difficulties of being a young father and striving artist on introspective recent single “Lil’ League.” It’s an intriguing topic given life by his fluid rapping and candor. League isn’t yet as far along as some of his peers in terms of a developed catalog, but “Lil’ League” points to his promise and another talent growing in one of the country’s most fertile but fragmented hip-hop scenes. 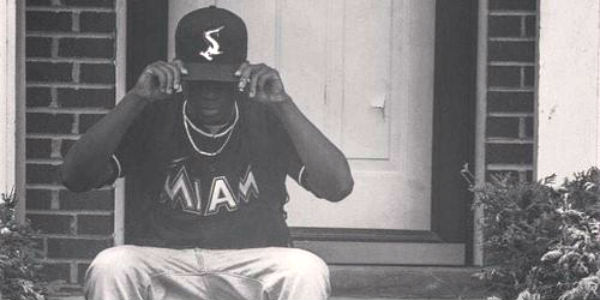 I typically shy away from current hip-hop that aims to recapture the sound of the Golden Era—particularly the sound of early 1990s East Coast hip-hop typified by producers like DJ Premier and Pete Rock and their derivatives. My logic: Why listen to someone attempt to make music that was fresh and perfected almost a generation ago when I can just listen to the source of inspiration itself (and revisit all the memories that I’ve attached to it)?

In spite of my usual tendencies, I find myself drawn to “It’s Like That” by rappers Tim Gent and Case Arnold. It’s decidedly nostalgic in feel, driven by a piano sample and swung, boom bap drums—it sounds like a lost song from a Little Brother album or Justus League mixtape. It isn’t groundbreaking, but it satisfies a sweet spot for the hip-hop that I grew up listening to without sounding like it’s working too hard to hold on to the past. 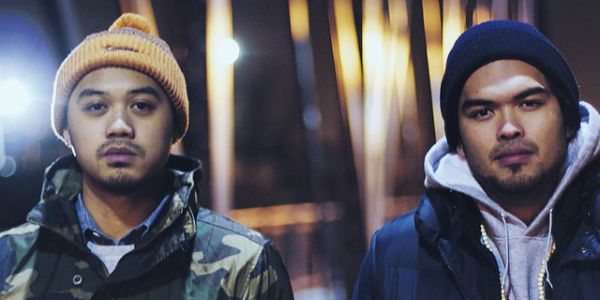 It seems I’ve been bitten by the bug of my teenage years this week—at least on the last two entries in this 5 On It.

Chicago duo theWHOevers’ recent single “No Way” reminds me of some of my favorite Madlib and Alchemist productions for rappers, beats that identified an incredible 5-7 second sample and allowed the loop to speak for itself without added drums or effects (maybe with a bit of mixing to clean things up and accentuate certain parts). It’s a trick many producers try, but few succeed at with the constancy and particular skill of the legendary aforementioned duo.

I won’t die out on a limb comparing “No Way” to Madlib and Alchemist classics, but its combination of looped guitar and piano captures a sense of soulful melancholy, an easy backdrop to get lost in as rappers J. Arthur and DotKom weave their stream of consciousness rhymes.