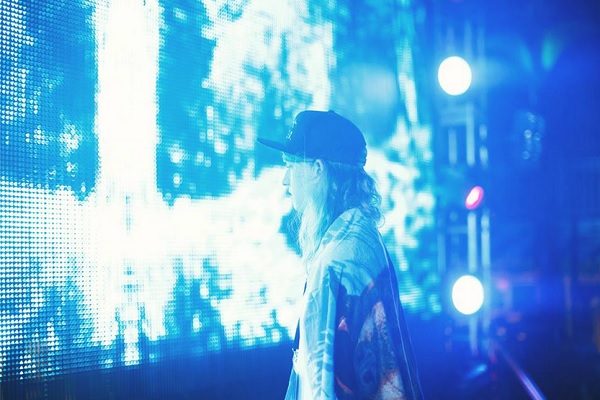 For the past year or so, Cashmere Cat has been including an edit of Hudson Mohawke’s “Forever 1” into his live sets. Today, he finally decided to upload the official version to his SoundCloud page. HudMo’s original version is a smooth R&B-inspired track, whereas this edit focuses more on the delicate chords in the background and brings them to the forefront—transforming the track into a sweet lullaby.

This new edit features a similar howling melody that was featured in Kanye West’s single “Wolves”—which was also produced by Cashmere Cat. He shared this short message along with the song:

I’ve been opening my sets with it for a year and a few people have been asking for it, so I’m very happy to share it with you today. It’s fall in New York city, I’m feeling inspired and working on lots of new music. See u soon.

Listen to Cashmere Cat’s edit below.