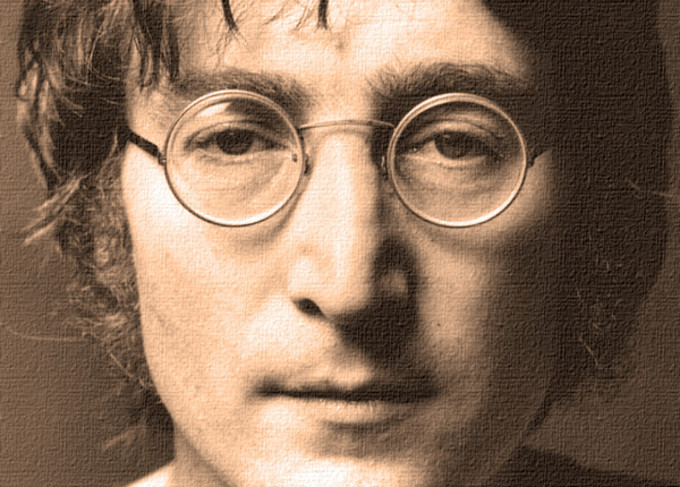 Real music fans don’t listen to their parents. Why would you trust Mom and Dad when you could follow the lead of Jimi Hendrix, John Lennon, or Jay-Z? Mom is all like, “The early bird gets the worm,” and 2Pac is out there thugging it out and dropping metaphorical wisdom at the same time. Who are you going to listen to? A lot of the best musicians live fast and die young, but while they’re here, they’ve shared some knowledge that the rest of us lame non-rock stars could really use. Check out some of the best quotes from great musicians.

Press “next,” click the pictures, or hit shift+right to read on… 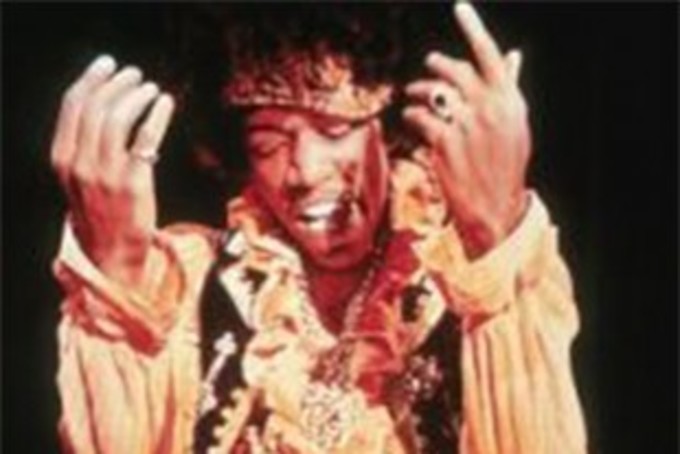 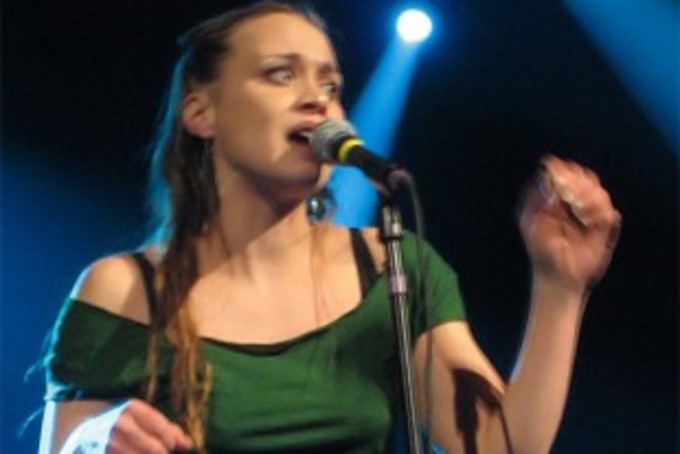 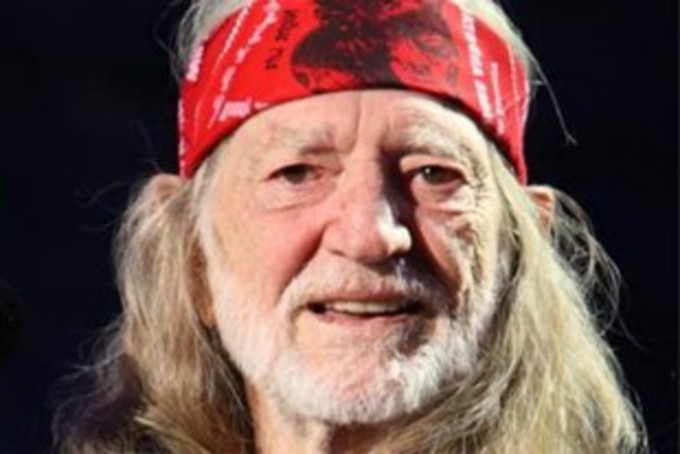 “A lot of people make money off of fear and negativity and any way they can feed it to you is to their benefit in a lot of ways. You can’t avoid it completely; you have to be open enough that shit doesn’t stick on you, it goes through, because you are gonna be hit and bombarded all the time with negativity … You just let things go on through without trying to stop them or block them.” 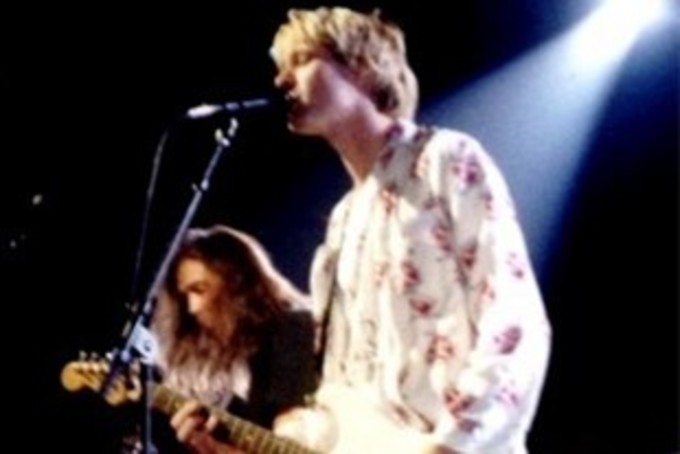 “The duty of youth is to challenge corruption.” 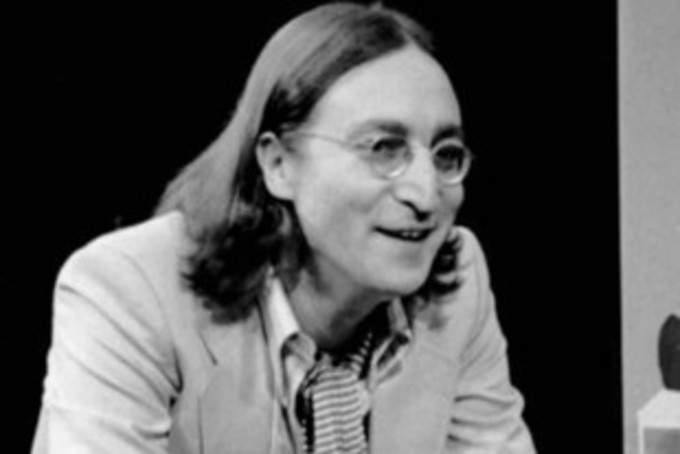 “When you’re drowning, you don’t say ‘I would be incredibly pleased if someone would have the foresight to notice me drowning and come and help me,’ you just scream.” 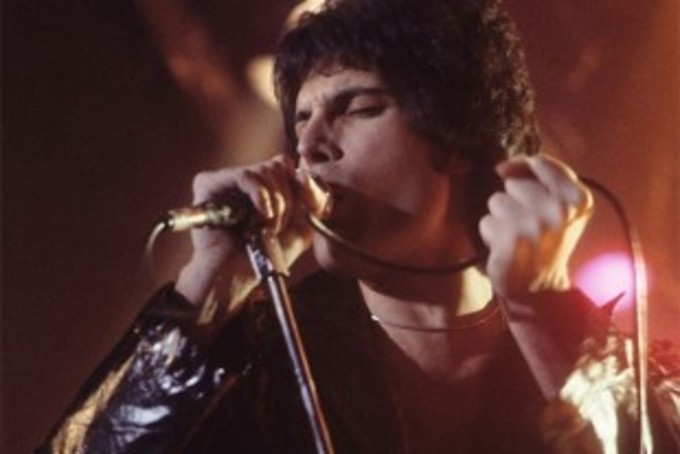 “The reason we’re successful, darling? My overall charisma, of course.” 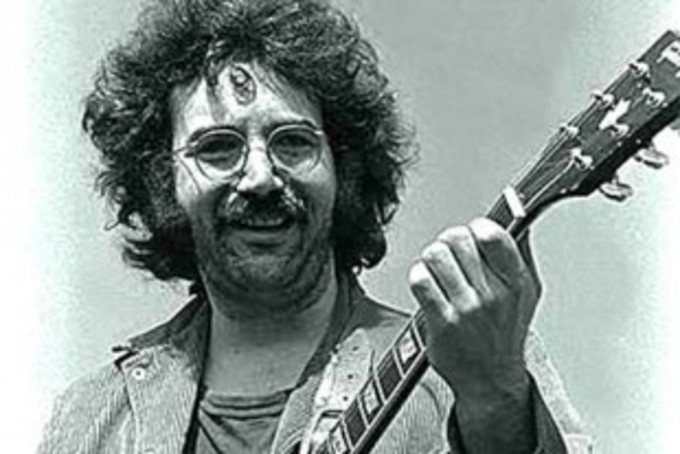 “I don’t know why, it’s the same reason why you like some music and you don’t like others. There’s something about it that you like. Ultimately I don’t find it’s in my best interests to try and analyze it, since it’s fundamentally emotional.” 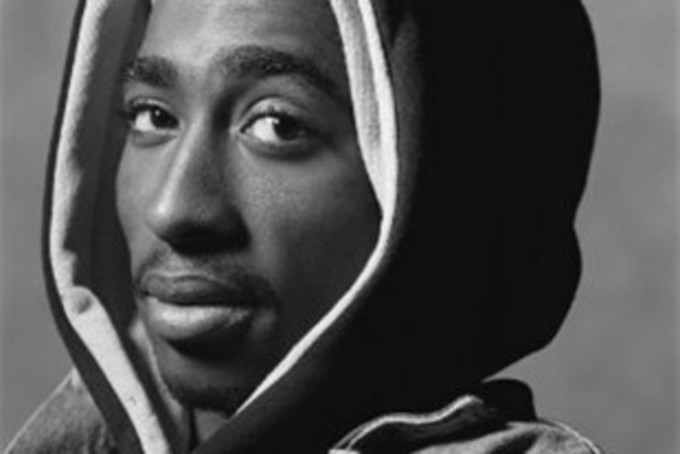 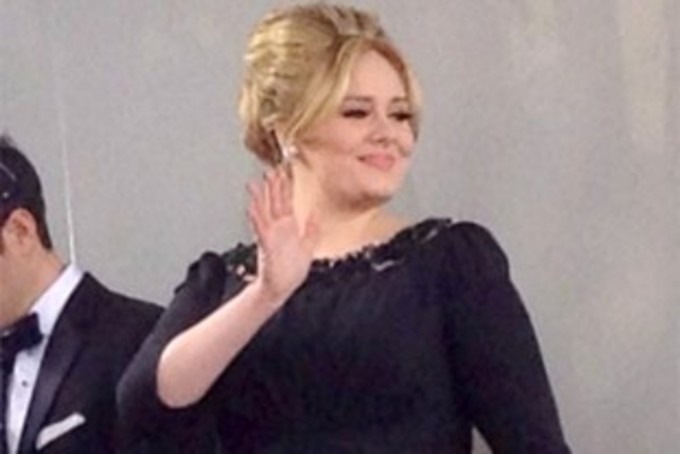 “The focus on my appearance has really surprised me. I’ve always been a size 14 to 16, I don’t care about clothes, I’d rather spend my money on cigarettes and booze.” 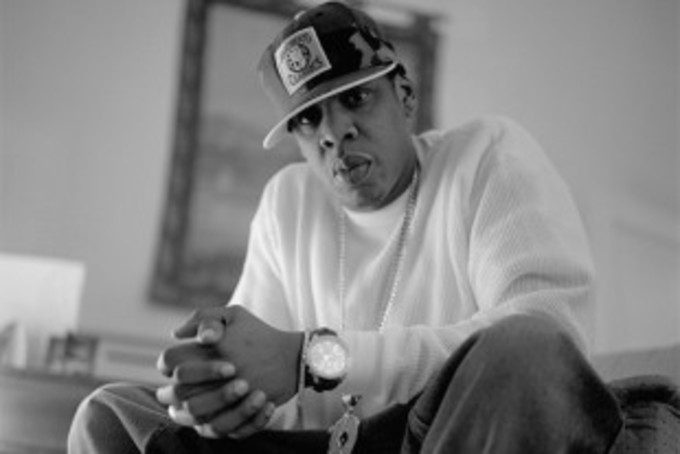 “Hip-hop has done so much for racial relations, and I don’t think it’s given the proper credit. It has changed America immensely. I’m going to make a very bold statement: Hip-hop has done more than any leader, politician, or anyone to improve race relations.” 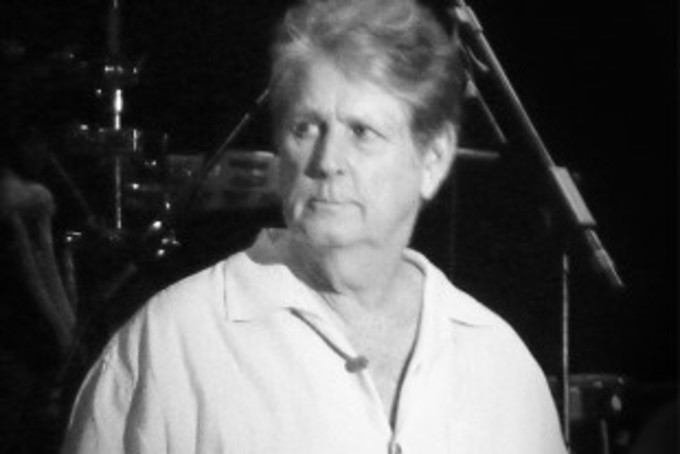 “The ocean scares me.”

– Brian Wilson (of The Beach Boys) 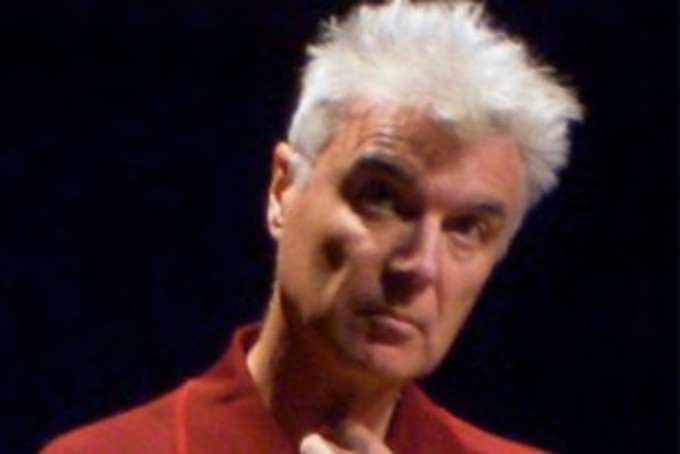 “To some extent I happily don’t know what I’m doing. I feel that it’s an artist’s responsibility to trust that.” 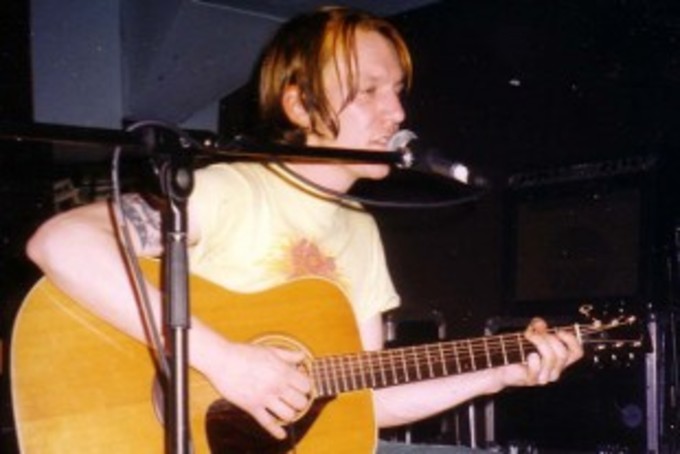 “There’s always that argument to make – that you’re in better company historically if people don’t understand what you’re doing.” 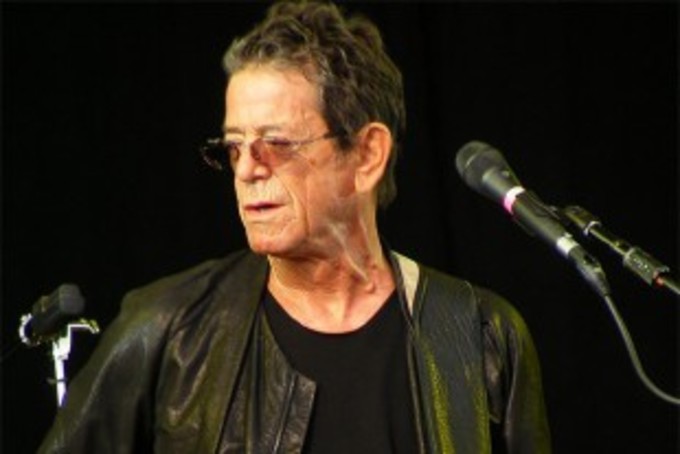 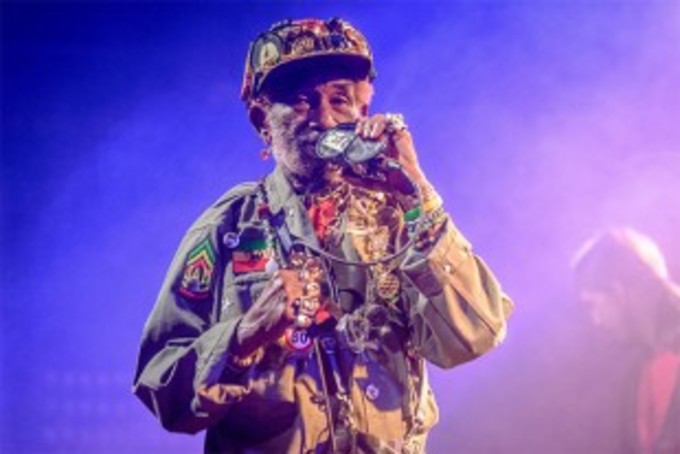 “I am a sexpert! I was born by sex. When you make love… you make two people into one and out come a baby and make it three in one! The church fight against it, but they all wrong. If there was no sex, we would die and with us would die truth and religion. God loves sex.” 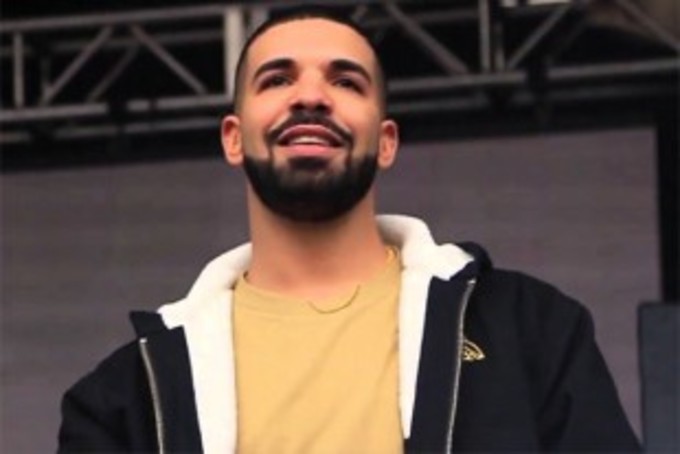