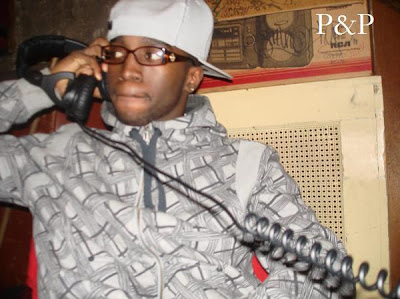 I was a fan of Frank Ramz before he ever came to P&P, so don’t think that this is just me promoting part of the team. The man makes good music. He also has never asked me for a post. Ever. Truth. He doesn’t even know I’m doing this one. I even told him he can post his own shit whenever but he’s only done that once, and he said it didn’t feel right. I actually heard about him through producer Charlie Hilton (Producer of this track).

I was just now listening to Falling Up (Don’t know why I listen to music when I’m trying to sleep. It never works.), and the bonus track “Superhuman” just hit me hard. Actually made me want to get up and post it, so here I am. Ramz switches up the flow a little on this one to give it some serious intensity and Hilton’s production combined with the lyrics gives this song a dark, detached-from-the-world feel. This song is fucking venomous.

Realized when posting this song that it’s labeled as a song from Good Food. If you don’t already know, Good Food is Charlie Hilton’s upcoming first project that is high on my list of things I’m looking forward to.

Damn, there’s a lot going on in this post. Just listen to the song, and don’t sleep on Frank Ramz or Charlie Hilton.