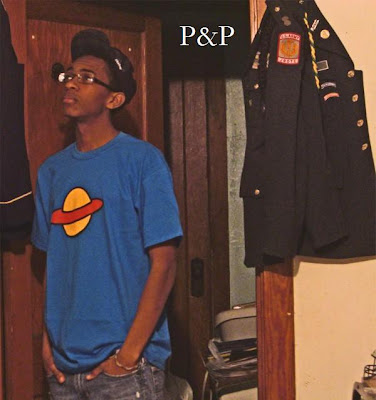 Alright say you’re a rapper/producer. You make a beat for another rapper. People tell you how hot it is. Logical next step? Yup. Hop on for the remix. BrandUn DeShay made this beat for Dom Kennedy, and the people devoured it. Now he gets on his own beat for the remix. It’s got that outerspace video game sound (think Sega, not Xbox), some crispy drums, and both Dom and BrandUn know what to do with a microphone. Check the original and the remix below. And leave some comments. You’ve heard a good amount of BrandUn DeShay on P&P now, and he’s starting to make some serious noise… what do you think of his music?

Pigeons and Planes
Discover the best new music first with Pigeons & Planes ‘The Next Wave’ weekly newsletter. Each send includes a 'song of the week', 3 'best new artist' profiles and a curated playlist.