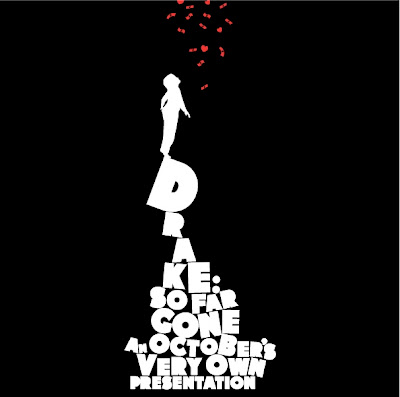 I got to know Drake as a background character. The dude has been around for a while, but hasn’t gotten much attention until Wayne decided to cosign. Still, it’s hard to break out of that background role when people are only used to seeing your name when it’s behind “Lil Wayne featuring”. Well, here is the highly anticipated So Far Gone, Drake’s chance to step up as the lead role and prove himself. Check out some stand out tracks and a link for the whole mixtape below.

This line from “Say What’s Real” took Drake to a different level in my mind.

“Don’t ever forget the moment you began to doubt,
Transitioning from fitting in to standing out”