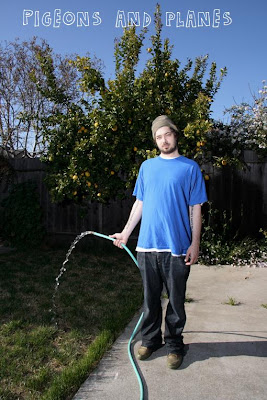 “So why they blaming you for the cats that sleep while the earth turns?”

“Yeah I had em’ up all night praying I’d re-release Music For Earthworms.”

Aesop Rock is pretty well known these days. A lot of people probably only know him for None Shall Pass. Some may have started listening at Bazooka Tooth. He definitely picked up some fans with the critically acclaimed Labor Days. But how many of you know what’s up with Music for Earthworms? Very different than the industrial beats El-P makes. This album can be pretty hard to find these days, so if there are any Ace Rizzle fans out there who need it, hit me up.