From the very beginning of his career, Kanye has questioned rap’s long-held conventions and boundaries, molding them to fit his own beautiful, dark, twisted vision. In the process, he changed the landscape of music forever. As a student of hip-hop production, Kanye always had the upper hand, even when other artists wouldn’t give him the time of day. It started with chipmunk soul, as Ye distilled the uniquely powerful choruses of legendary Black artists from decades past and updated them for a new generation, ending up with classics like The College Dropout and Late Registration.

Kanye could have kept doing this, but name one genius that ain’t crazy. “I refuse to be boxed in,” he told Complex in a 2004 interview. “I'm always like, ‘Damn, I never heard that before.’ Even at the risk of people not liking it. Seriously—I think I am really capable of making an extension of The College Dropout, but the answer is, I wouldn't.” So he took his show on the road and started making electronic-leaning rap music built for arenas with Graduation. Tracks like “Stronger” became the soundtrack for motivational videos and workouts. They made you feel unstoppable, and it was clear Ye had finally graduated into the rap superhero he already knew he was.

He had a formula, and it was working, but then he pivoted into a completely new direction. Kanye’s AutoTune era, signaled by 808s & Heartbreak, changed the game forever, inspiring a generation of artists making introspective, melodic rap music. And because every origin story needs a devil, Kanye embraced his darkest desires and drenched them in liquid gold on albums like My Beautiful Dark Twisted Fantasy and Watch the Throne, which represented a significant turning point in his sonic career. It’s when he made everyone feel as rich as he was, just by hearing his beats. Listening to his high-end luxury rap records is like drinking Hennessy out of a bronze chalice: sophisticatedly ignorant.

However, in true Kanye fashion, the gala was cut short to make room for a rave. Yeezus polarized the music industry. The explosive, speaker-breaking sounds turned a generation of rappers into rockstars. It was borderline blasphemous, but it set the stage for burgeoning artists rising from the depths of SoundCloud to rap without fear and not bending to the rigid borders of old-school hip-hop. Kanye had successfully erased those boundaries altogether. When Yeezy returned home in the new gospel era that we’re in now, he was finally free.

Through it all, Ye has remained a conduit for listeners—artists and fans alike—to actualize their dreams with his music as the soundtrack. “If you’re a Kanye West fan, you’re not a fan of me. You’re a fan of yourself,” Ye told Zane Lowe in 2017. “You will believe in yourself. I’m just the espresso. I’m just the shot in the morning to get you going, to make you believe you can overcome that situation that you’re dealing with.”

To celebrate his impact, we charted the course of his career (so far) and highlighted some of the artists influenced by each of his periods. This is an era-by-era breakdown of how Kanye changed music. 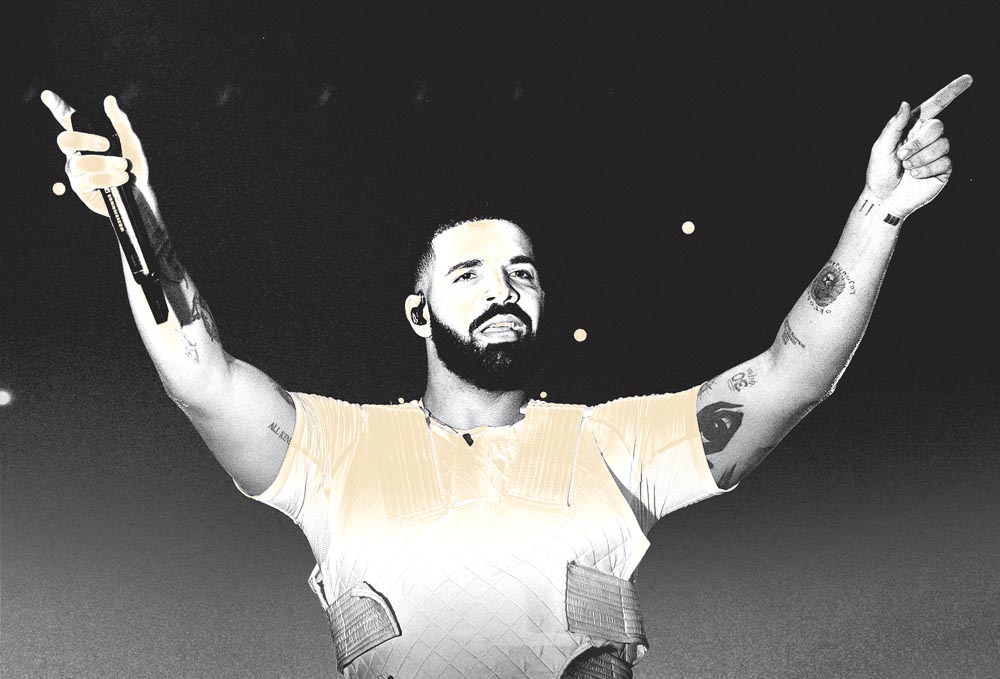 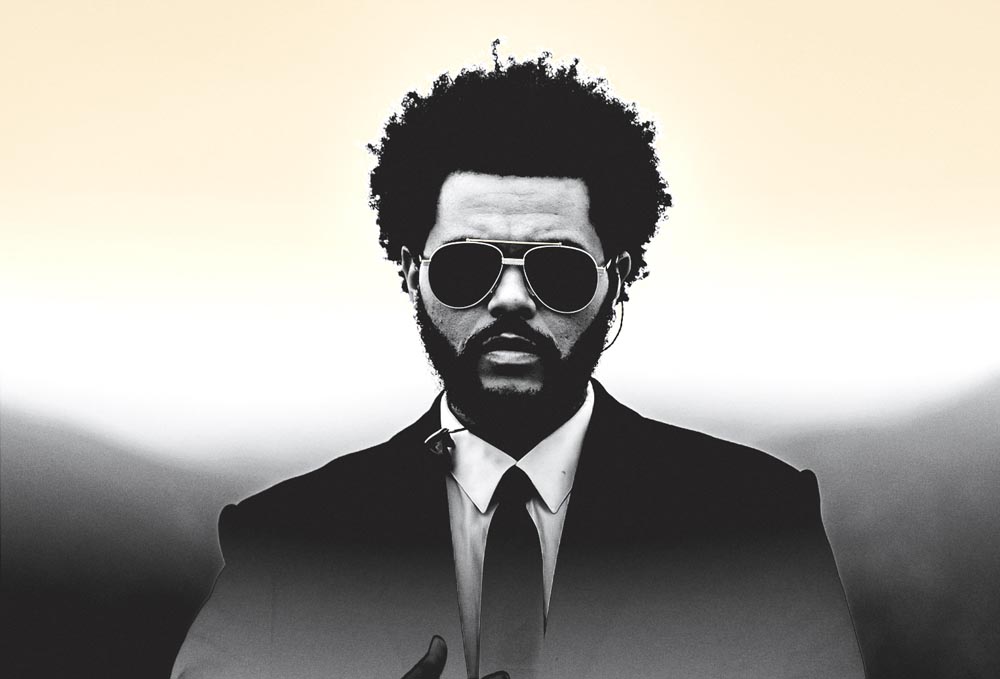 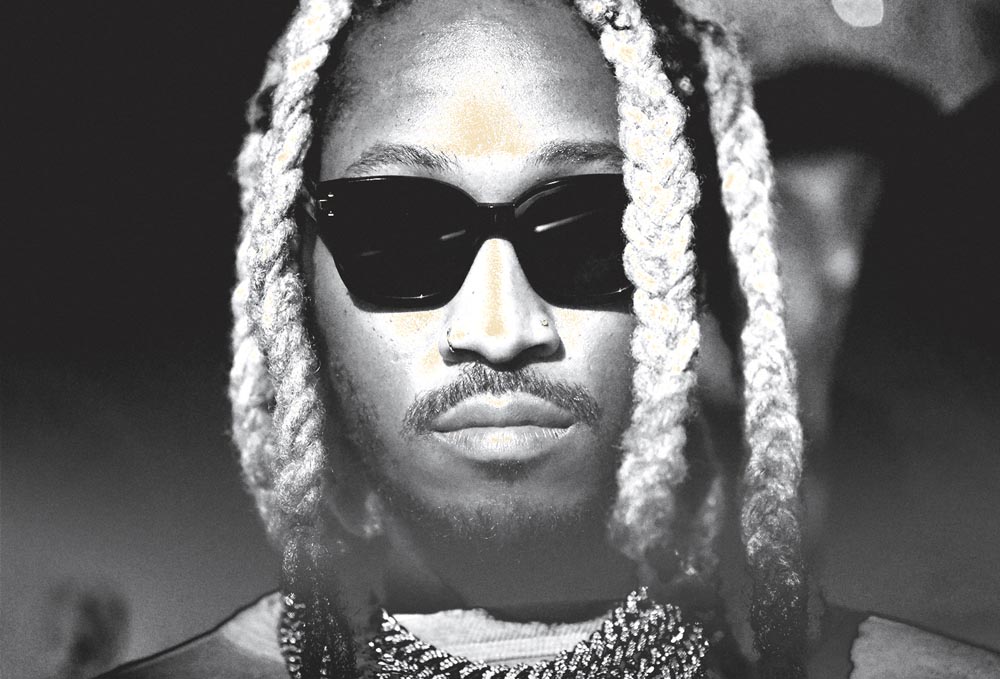 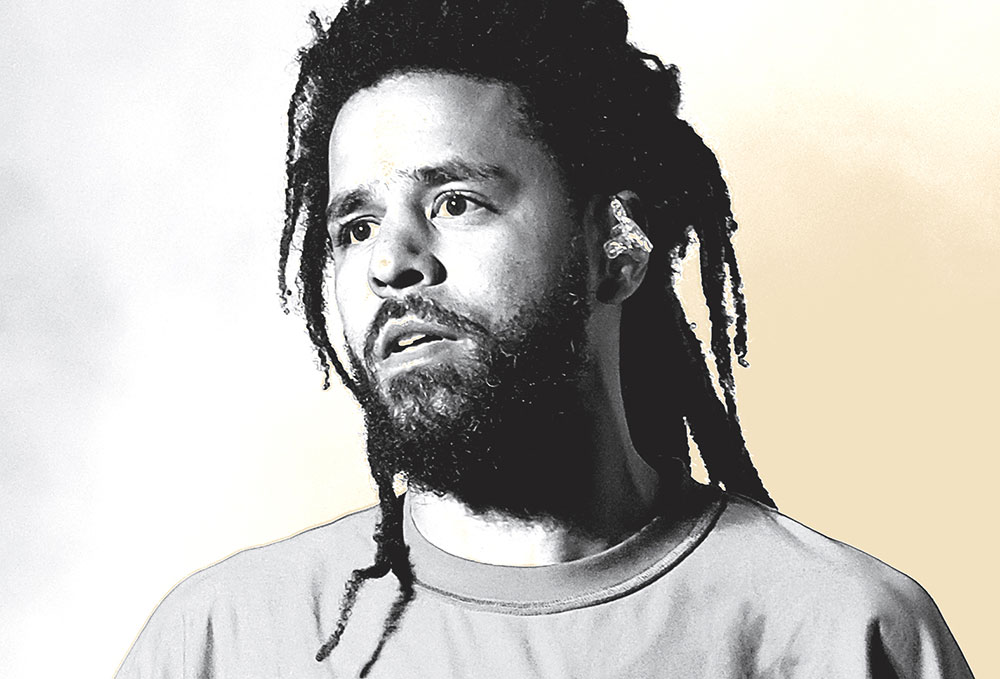 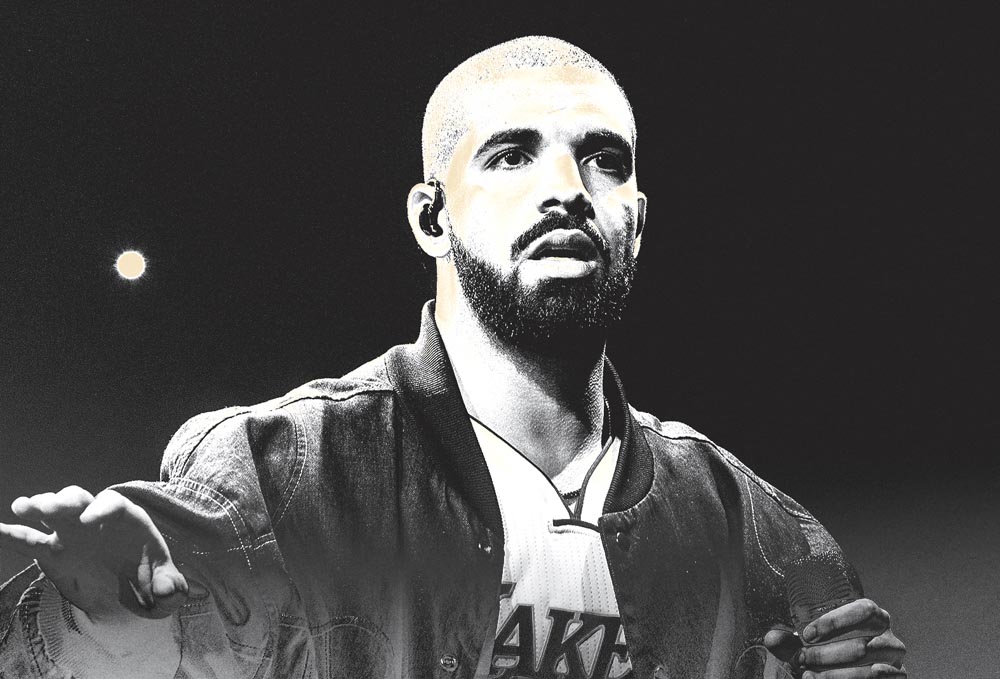 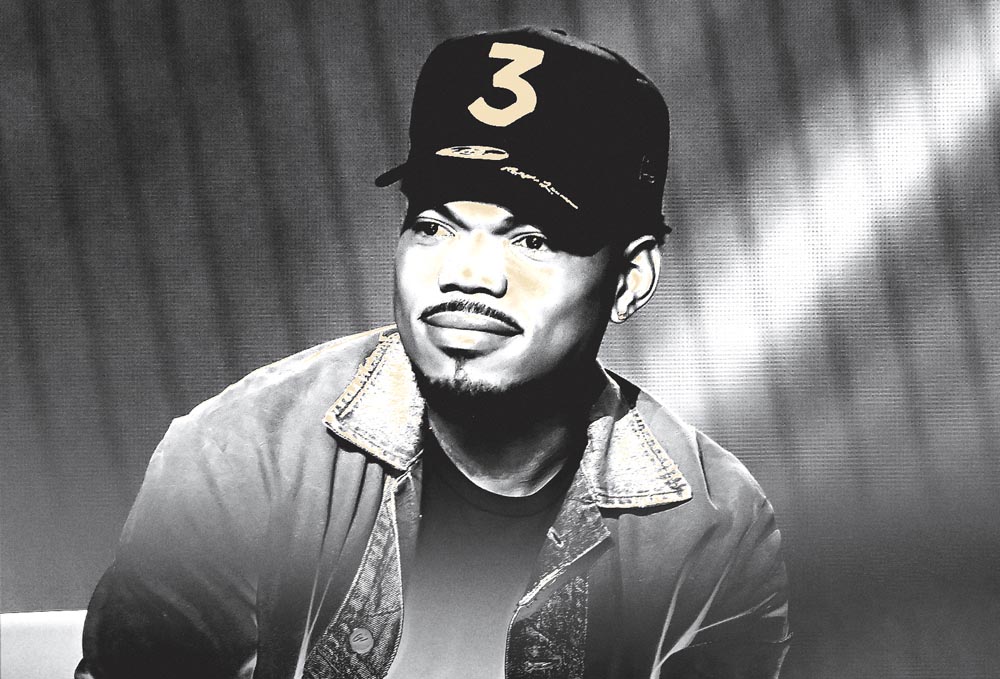 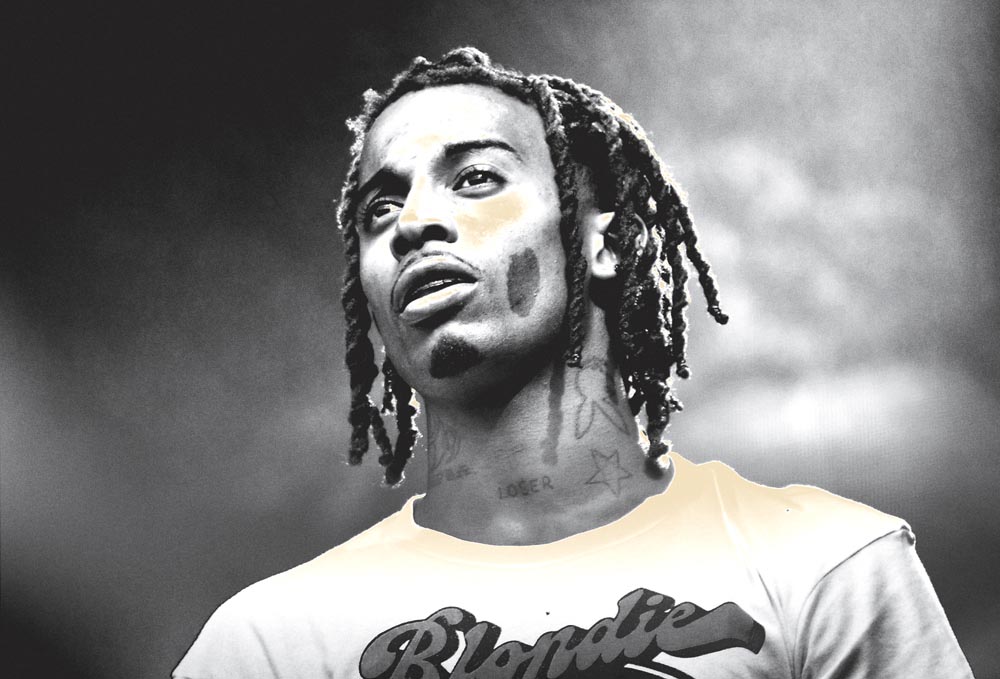 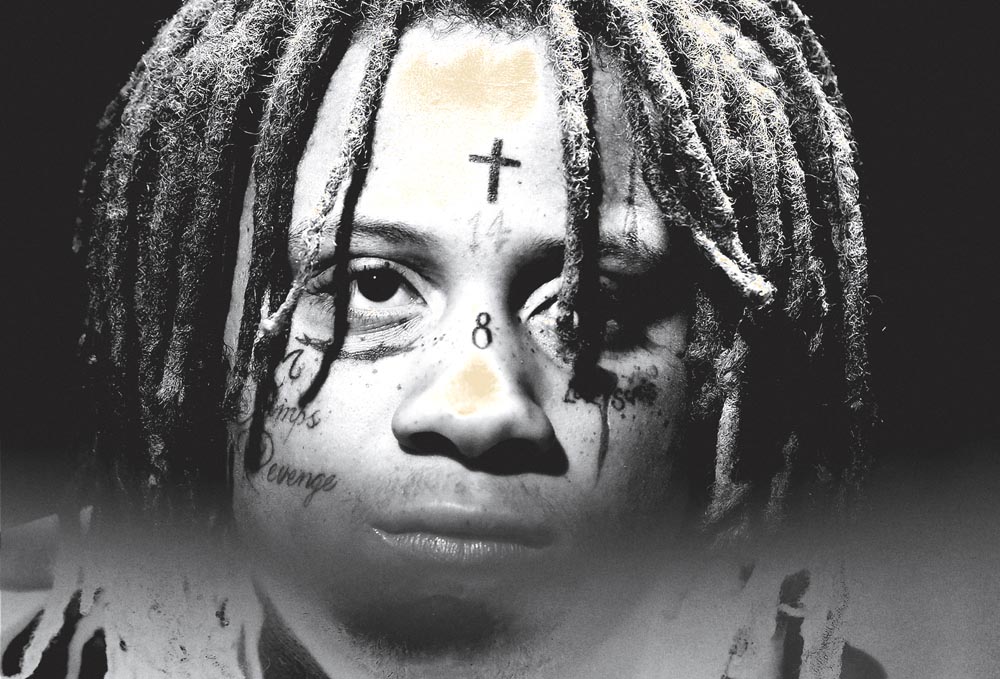 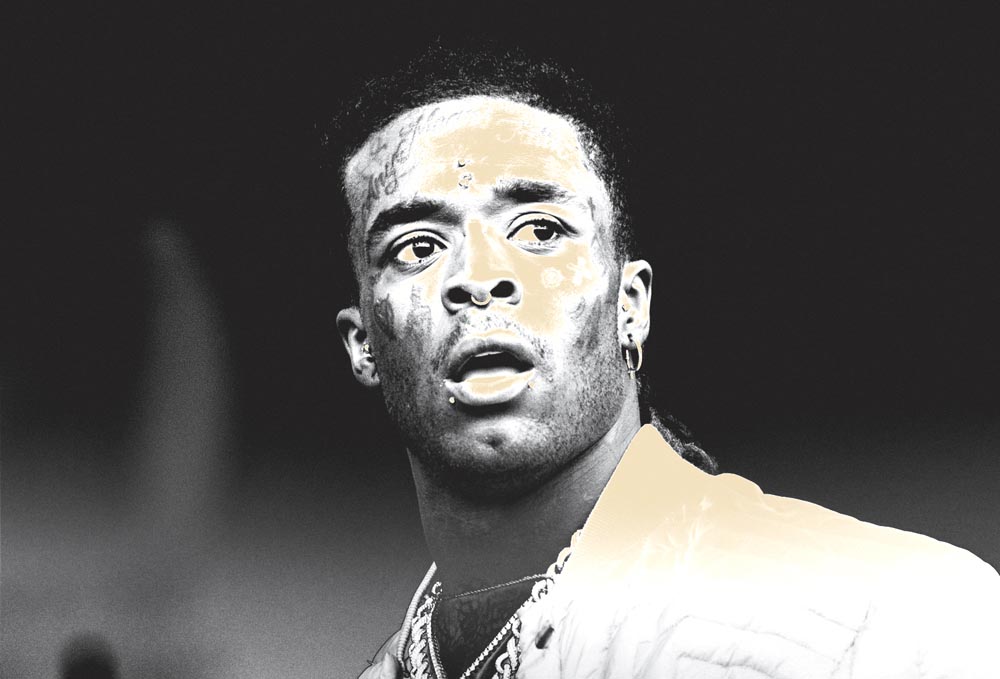 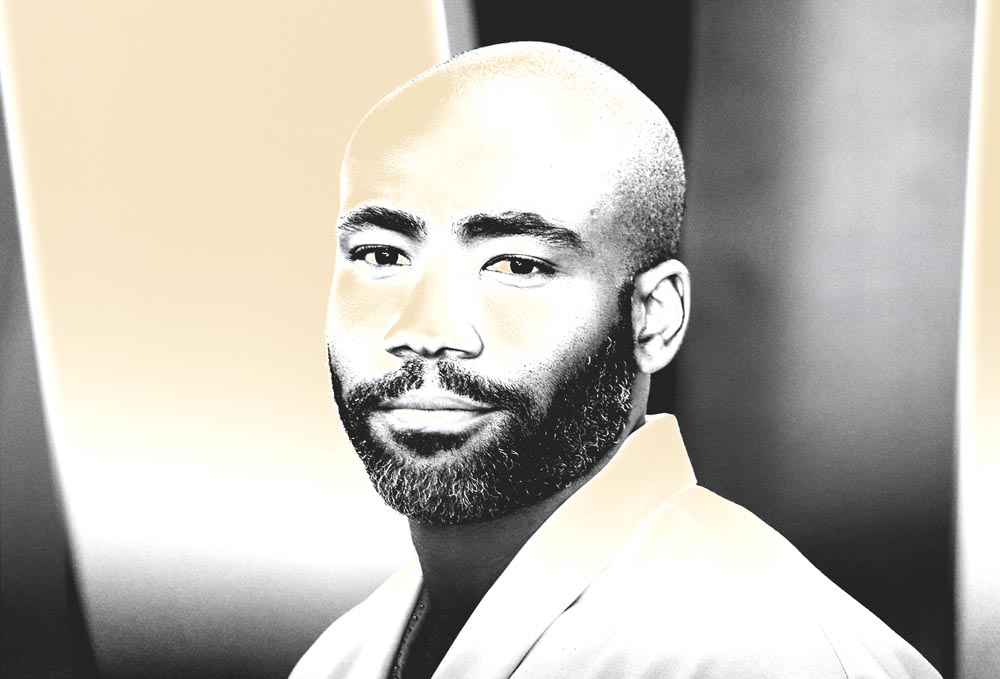 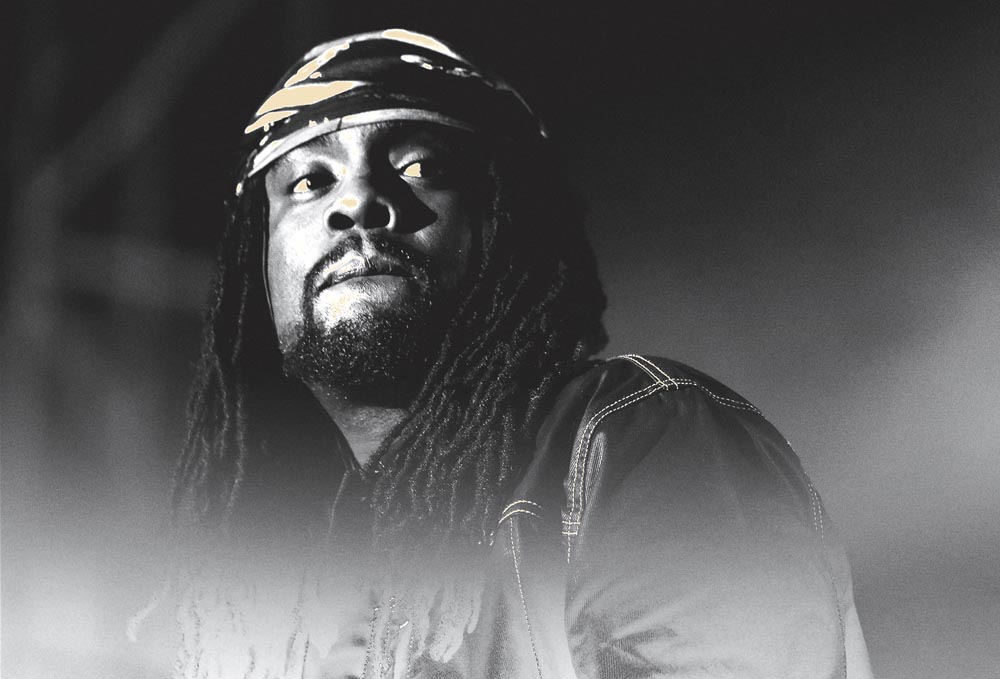 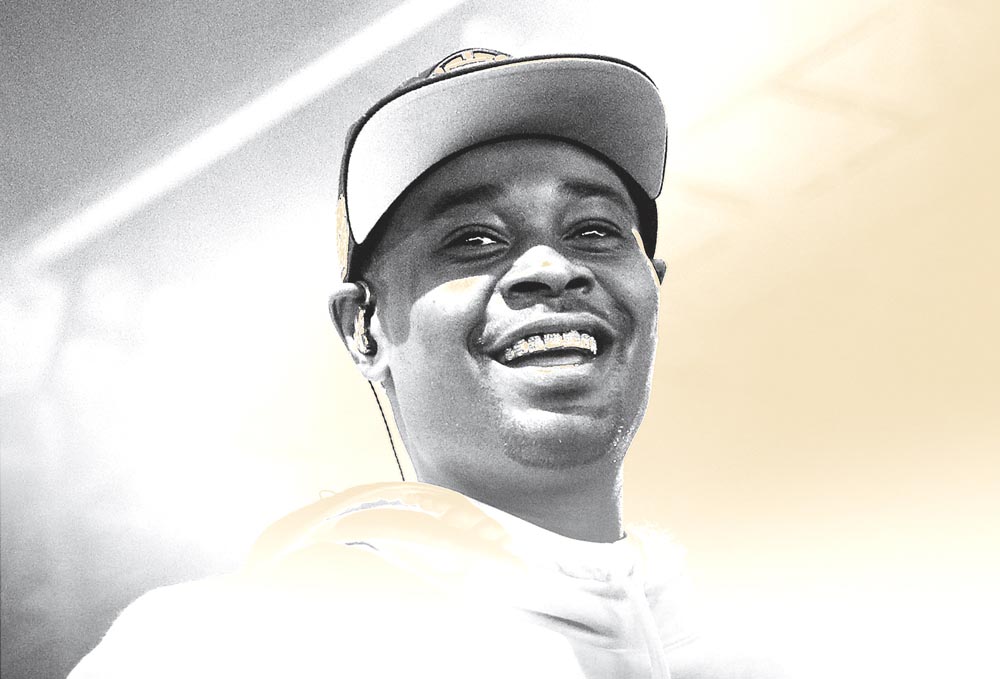 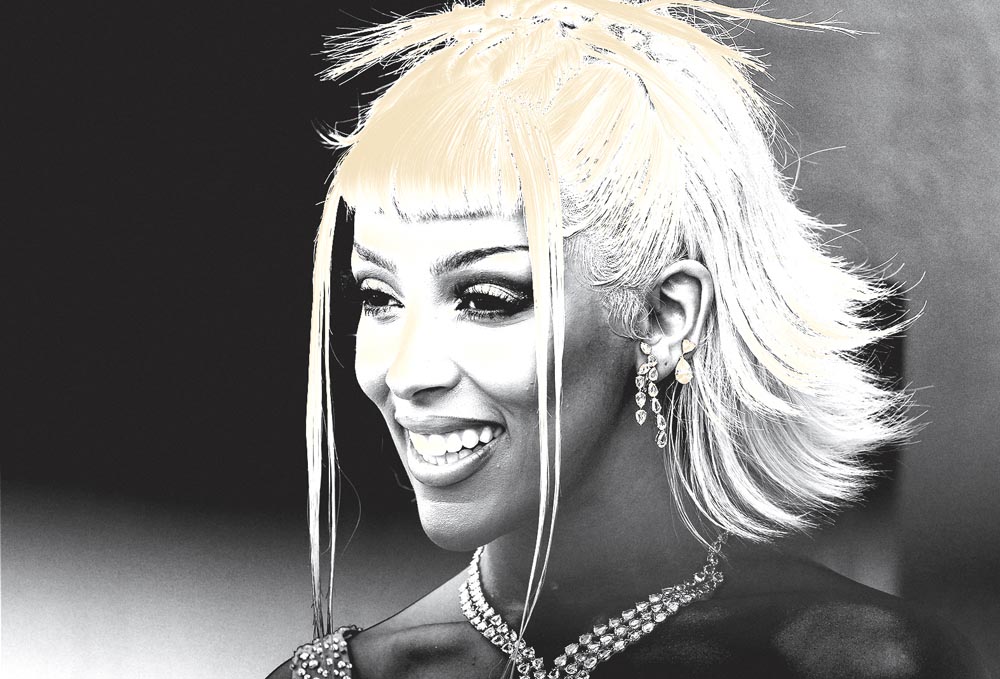 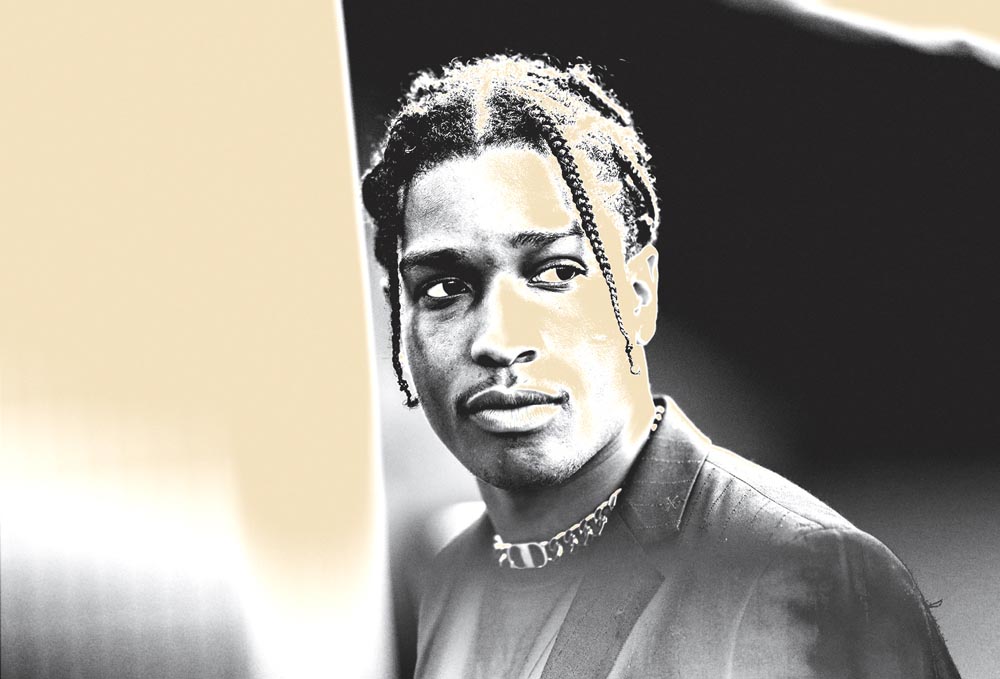 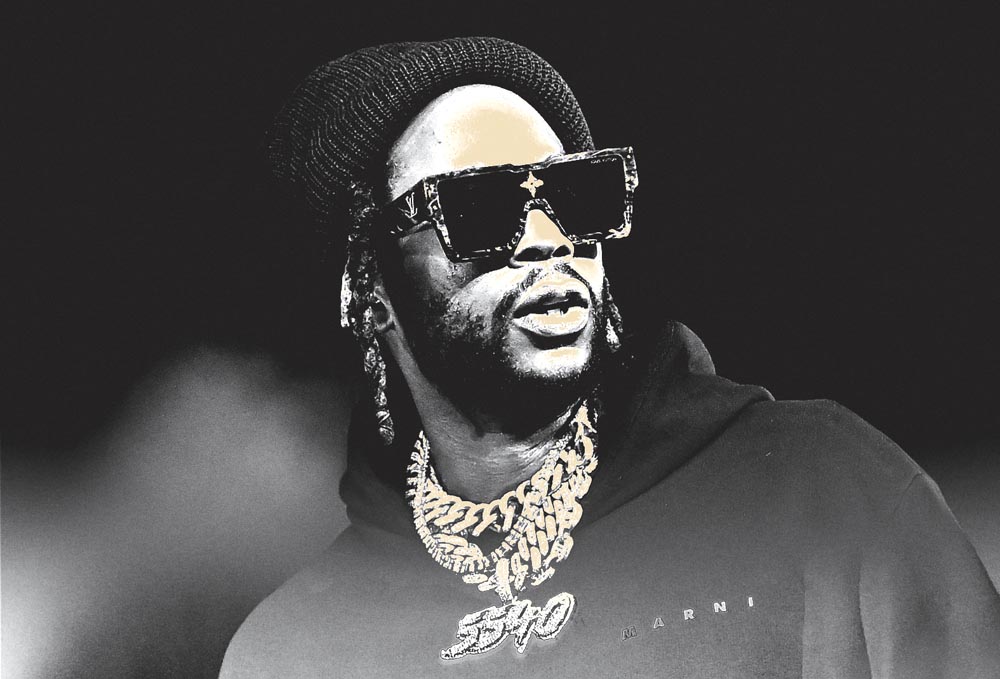 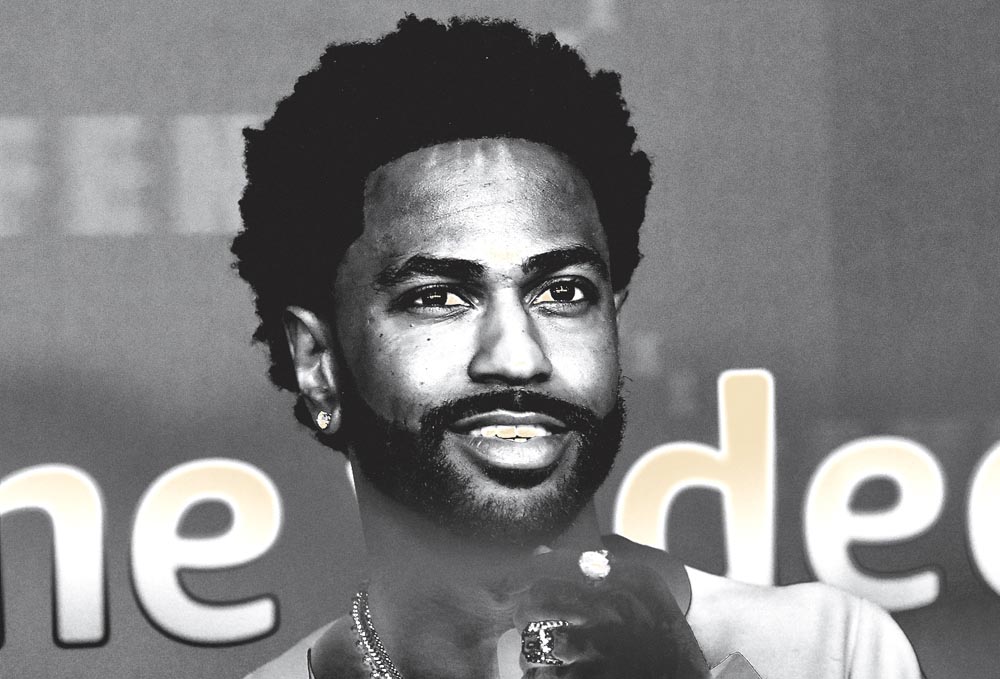 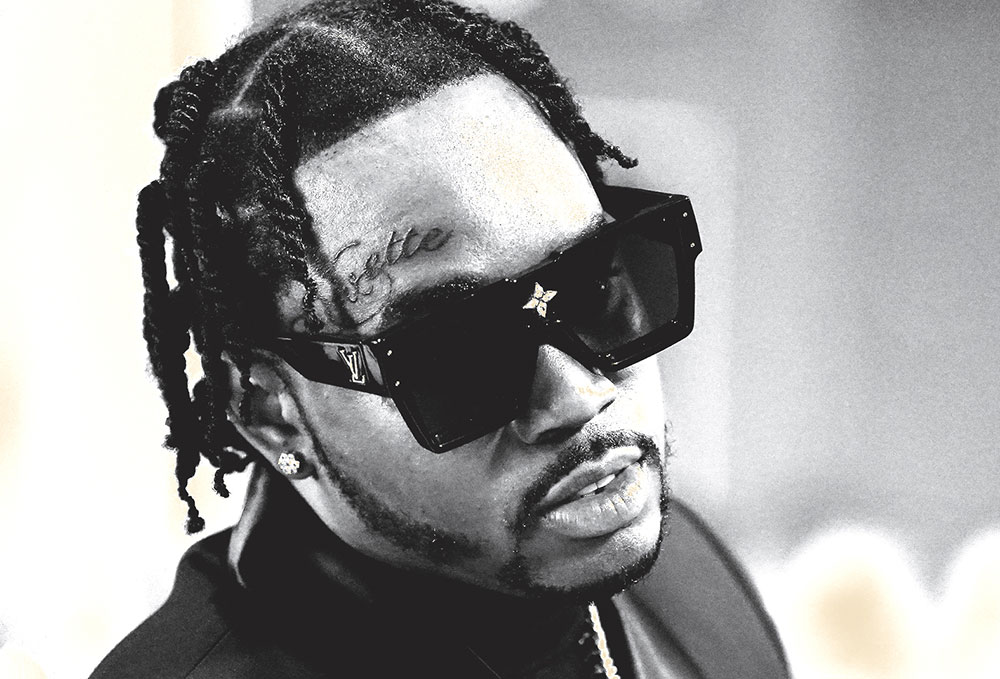 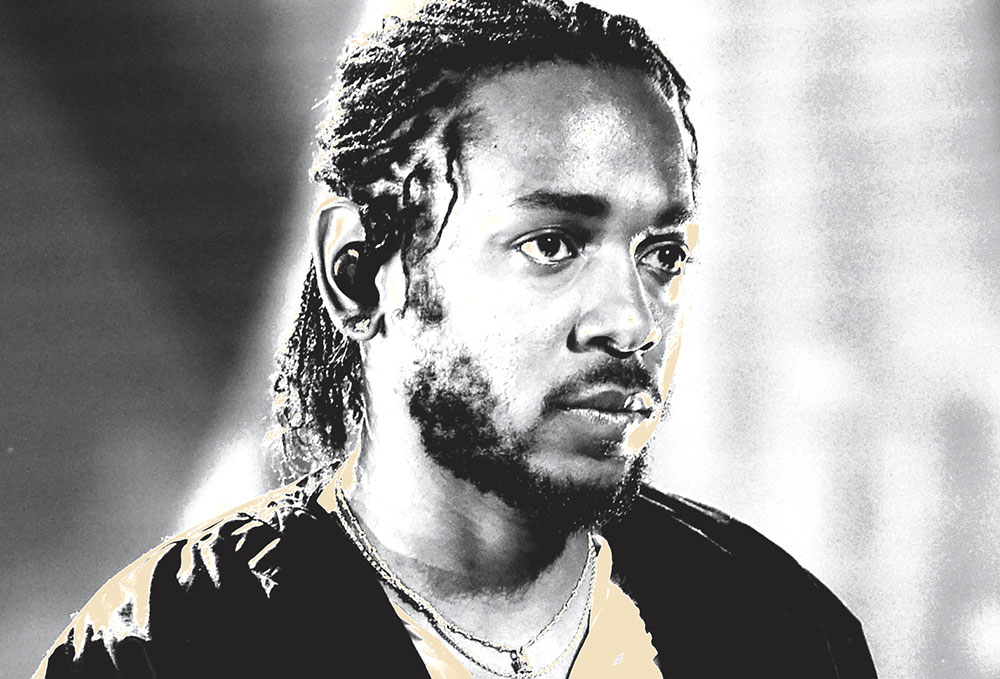 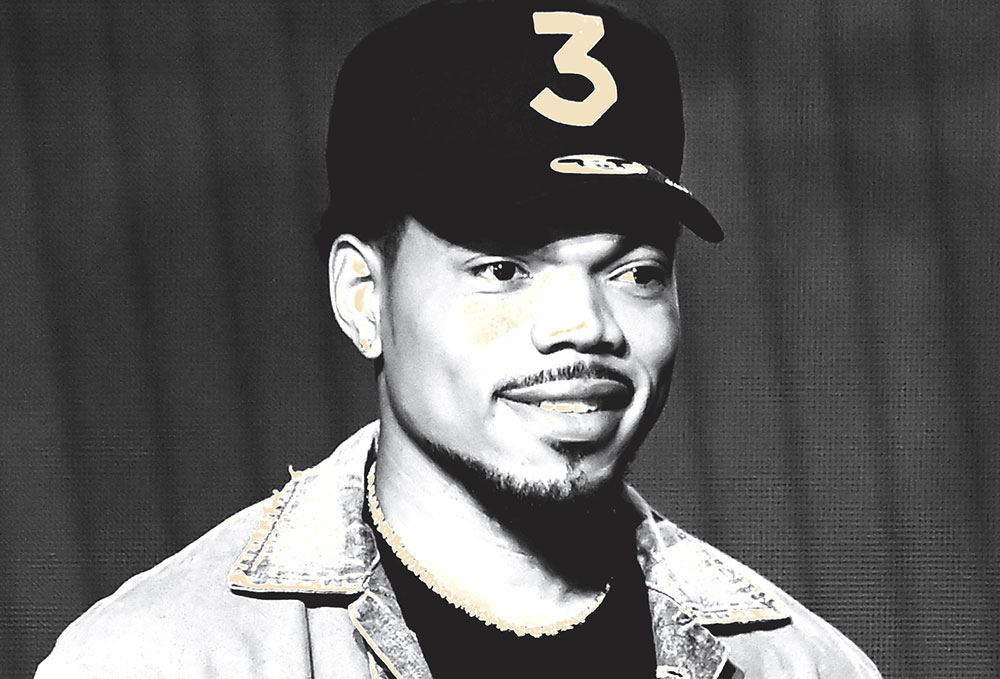