SoundCloud arrives with news today that the music service is adding a radio stations feature to its platform. This new feature will enable the service to compete with other music streaming services including Spotify, Apple Music, and Pandora that already boast the same feature. However, the radio station on SoundCloud will incite more music discovery than ever before through SoundCloud's unique capability of boasting songs from lesser known and unsigned artists.

In an official announcement, SoundCloud explains that the new feature will offer a “new way to discover the tracks you’ve never heard anywhere else.” Through the new "Start track station" button, users can instantly create a playlist of songs similar to the starting track. This will make it much easier to uncover other music that’s related to songs you already like. Even better, you can access any of your previous stations in your Collection that also contains your likes and playlists. As of right now, the feature is only available on iOS and Android applications. 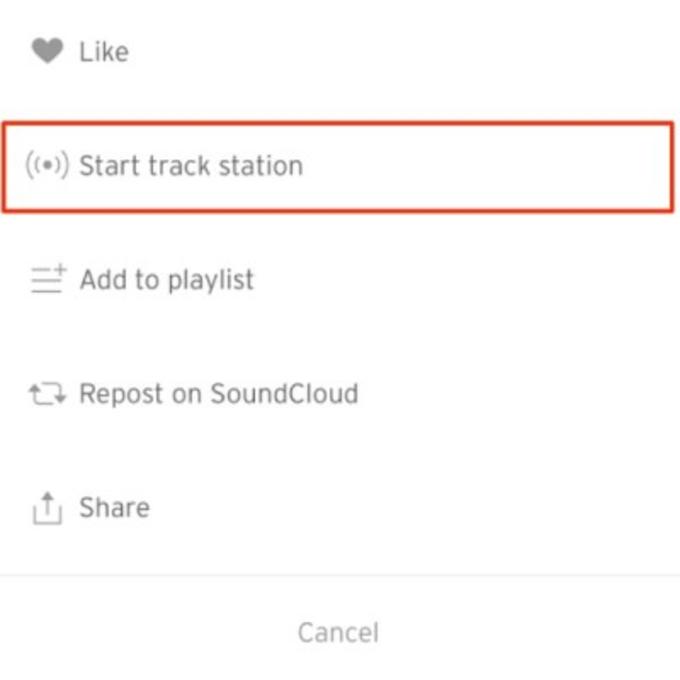