Way back in a year colloquially known as 2006, Three 6 Mafia became the first hip-hop group to ever win an Oscar for Best Original Song for their Hustle & Flow contribution "It's Hard Out Here for a Pimp." Nearly a decade later, Triple 6 member Juicy J is giving an awesome nod to his Academy Award by announcing a new mixtape perfectly entitled O's to Oscars:

The tape, hosted by DJ Blak, is a stacked affair with guest appearances from Wiz Khalifa, Project Pat, Ty Dolla $ign, and Logic over production from Metro Boomin, Zaytoven, Sonny Digital, and more: 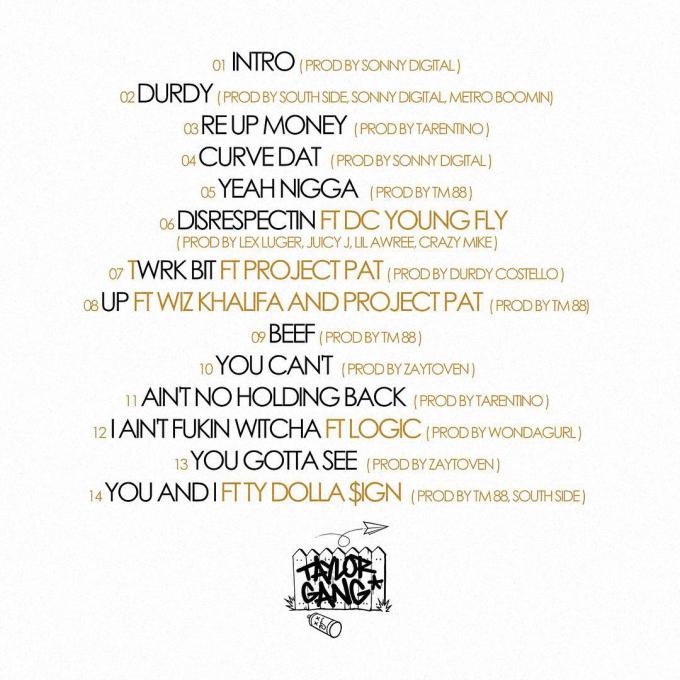 The tape, set to drop on Monday, only adds to the excited confusion surrounding whatever the hell Juicy J is working on with A$AP Rocky.