You might've heard that Playboy—the iconic magazine founded by Hugh Hefner—is no longer publishing fully nude pics. While the news might've outraged some, the magazine's new policy has cleared the way for new talent including Tinashe who posed for the magazine's "Becoming Attraction" series. Labeled as the "beautiful Top 40 chart-topper that will steal your breath away," Tinashe tells the mag about her forthcoming album Joyride which is about "the different relationships between human beings." She also discusses her own sexuality, revealing that it's "always been a part of who I am as an artist—emphasis on part. I'm an all-around entertainer, my own creative force, and I'm bringing something fresh to the table." 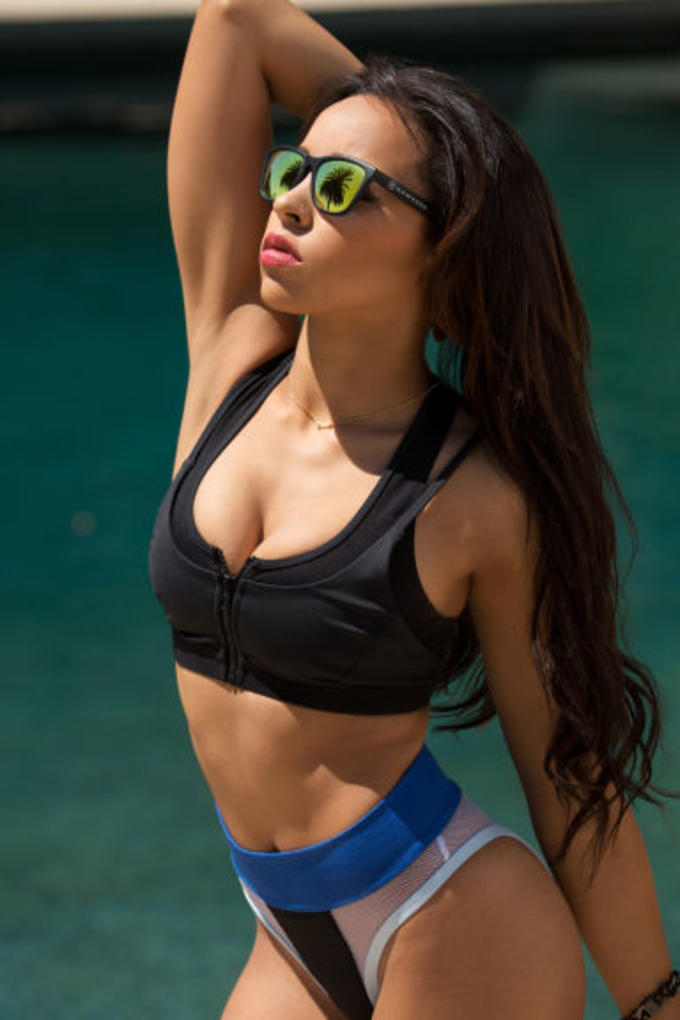 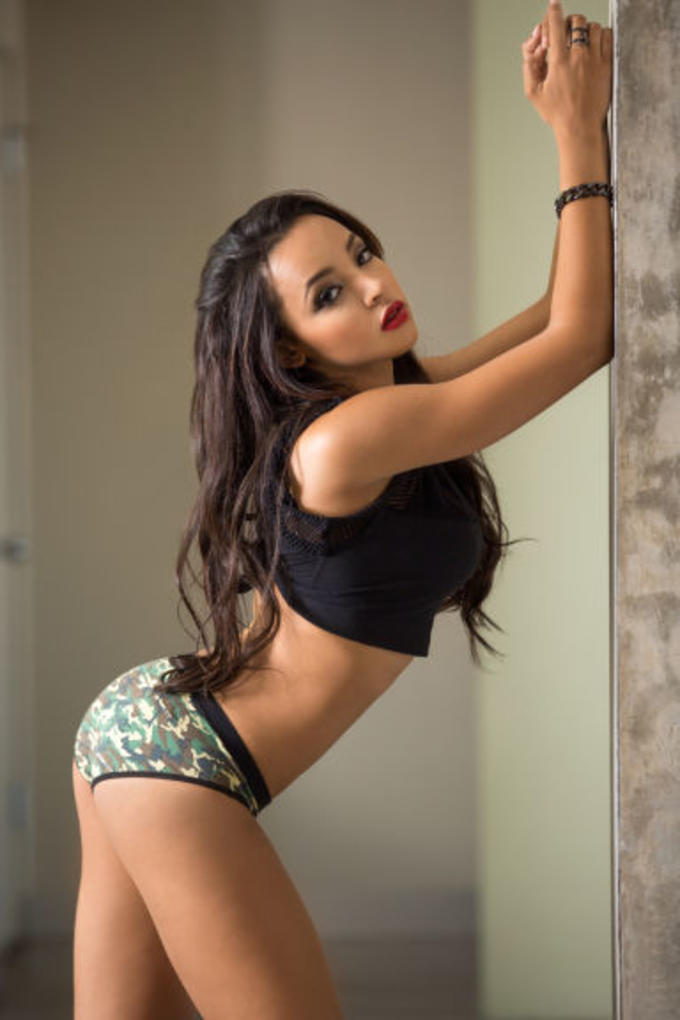