Tidal has seen a fair share of bumps in the road over the past few months, but that has yet to deter Jay Z from riding with the streaming company that he's promised will make a difference in the industry. In fact, maybe Tidal isn't doing all that bad anyway, as Hov took to Twitter this morning to announce that the platform is officially platinum with one million users. This news comes a few months after reports surfaced that Jay was looking to get out of his Tidal investment, but that doesn't seem to be the case now.

Better yet, Jay announced that a celebration of the milestone is happening next month in Brooklyn, though he didn't go into any specifics. Interestingly enough, Barclays Center has nothing scheduled on the event calendar for the day, which only adds to the speculation. 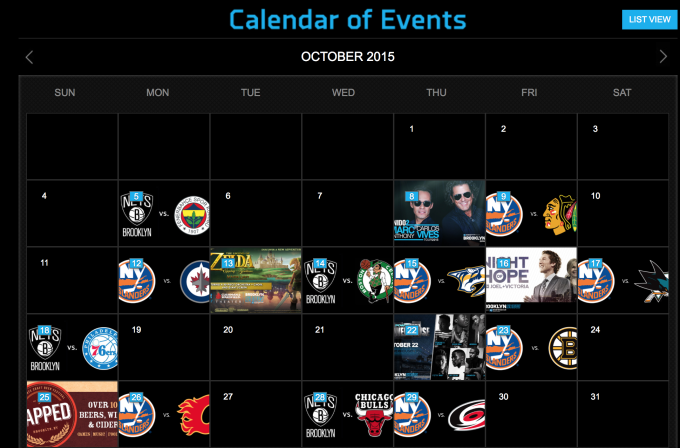