While it seems that North West had a fantastic time at Disneyland for her birthday party, Kanye West was not as energetic. According to TMZ, 'Ye dozed off during the Frozen sing-along portion of the birthday party, and someone on hand was even able to snap a pic of Kanye sleeping during the show, which is pretty hilarious. As you know, going through a day at Disneyland is an incredible feat, so you can't really blame 'Ye for getting some rest during probably one of the few parts of the day where he got to actually sit down. 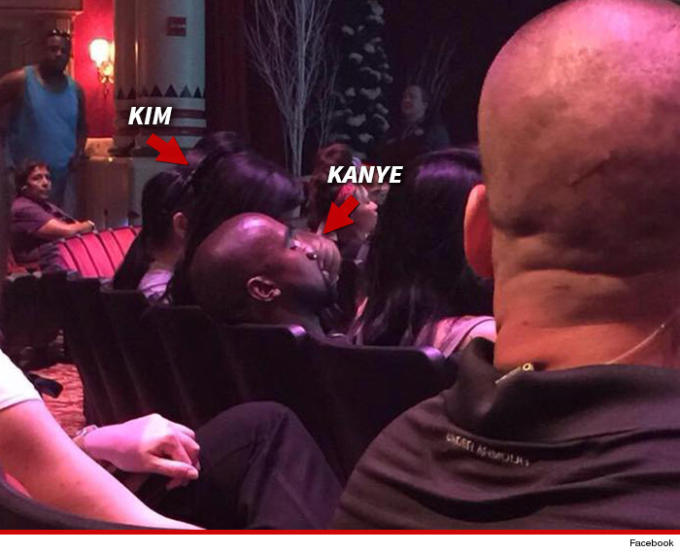