Jay Z just released his first ever playlist on Tidal and it's pretty solid from top to bottom. Hov not only showed some love to A$AP Rocky's new album, A.L.L.A. with the inclusion of "L$D" and "Fine Whine," but he also shined some light on a few up-and-coming artists such as Kehlani​, Post Malone and Fetty Wap​, as well as Vince Staples's latest single, "Senorita."

With Drake's "Know Yourself," Future's "F**k Up Some Commas," and Nicki Minaj​ and Beyoncé's "Feeling Myself" also included on the playlist, it's easy to see why Hov titled it "F**k the Summer Up." Check out the full tracklist for the playlist below, and listen to it on Tidal here. 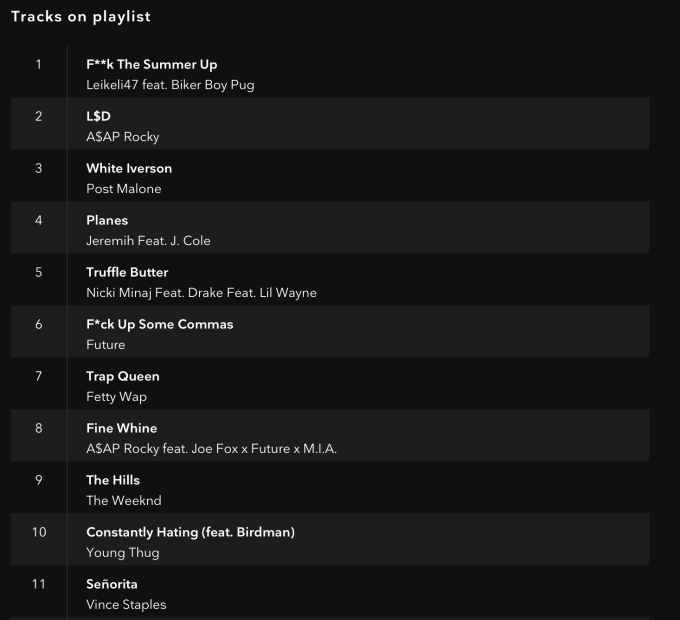 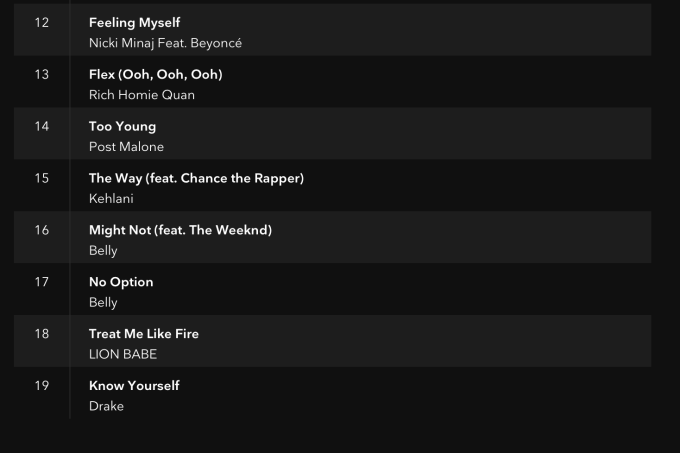