Following the protests in Baltimore, Prince has reportedly decided to take action, and recorded a song in tribute of the movement. The protests, which were in response to the murder of Freddie Gray at the hands of six Baltimore police officers, have been ongoing the entire week, with a number of notable figures joining in and supporting.

According to Billboard, the song is "A tribute to all of the people of the city of Baltimore," and will address the death of Freddie Gray. There is no word on when Prince plans to drop the song, but he did release the artwork, which you can see below. 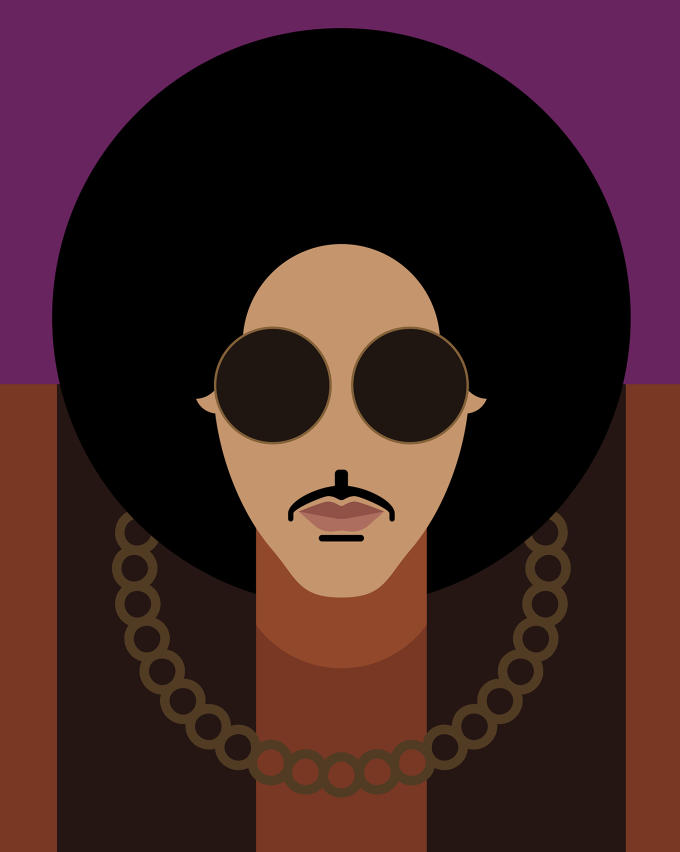