Does it seem like new material is coming from Skrillex's OWSLA camp on the regular? It should—Skrillex and his crew keep their ear to the underground, and are always dropping something fresh. Their latest is the remix package for trio The M Machine's Just Like EP, which is set to drop on April 23. Featured on the project is a stunning group of producers, including Worthy, CRNKN, and Evil Nine, but today we're focusing on the soothing rework from Manila Killa.

Not only is Manila Killa behind one of the most captivating collectives currently shaking the electronic music scene up, Moving Castle, but he's also one-half of the dynamic duo known as Hotel Garuda. Both Moving Castle and Hotel Garuda spent 2014 turning everything up a notch, but Manila Killa's on a solo mission to add some subtle turn down to The M Machine's "Don't Speak." While the atmosphere and seductive nature of the original is still in tact, the tempo is slowed down, turning this into a truly tropical affair. This isn't unfamiliar territory for Manila Killa, as his Hotel Garuda project is known to dip their toes in the more groovy, vibes-infested house sound, but this rework is a bit edgier, bringing equal amounts of sex appeal and sinister feels to the mix.

And for those of you wanting to get to know The M Machine more, they're currently supporting Madeon on his Adventure Live tour; dates are down below. 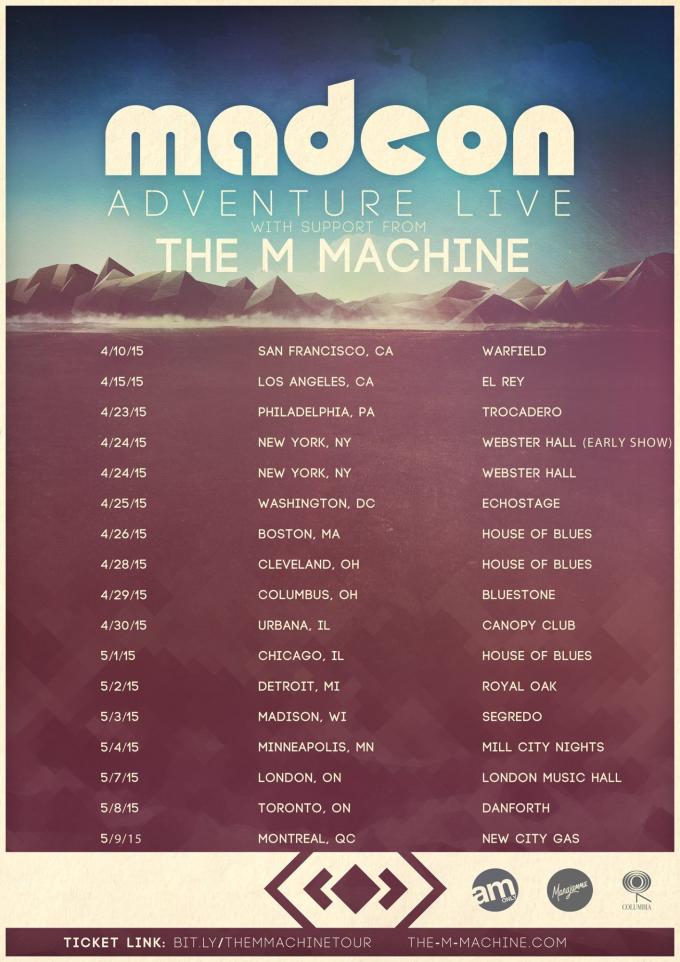