Tidal Has Gone Cold on the Apple App Store 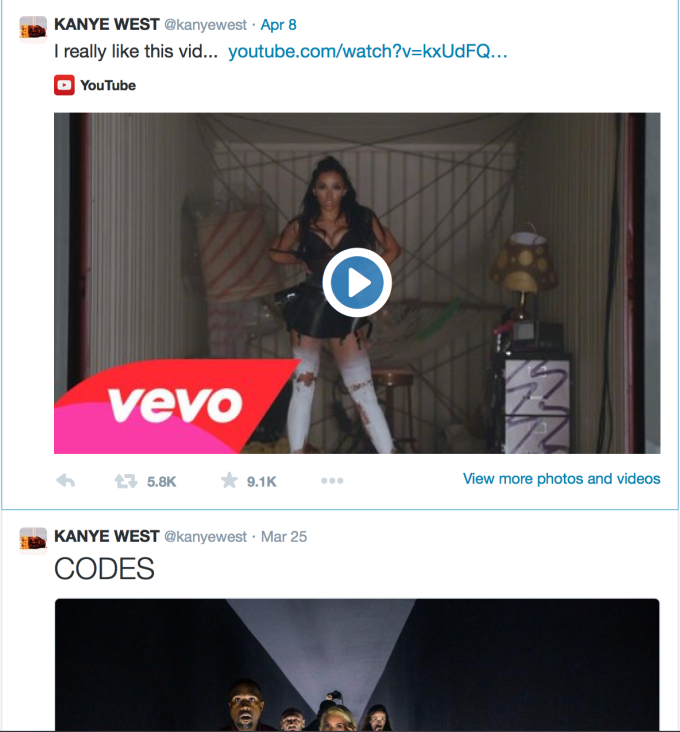