On the heels of Coldplay's foray into the burgeoning "dreamy electronic jams" movement that seems to be materializing at present, Dawn Golden has made his presence known in our worlds, today announcing a May 13 release date on his debut LP, Still Life, in addition to a killer music video for the first single, "All I Want."

The aesthetic of experimental, slow-building, deeply resonant, distant and lonely-sounding electronic music is nothing new to us - but there's no denying that it's more than a fad for artists in 2014. Porter Robinson recently unveiled a step in a new artistic direction for himself, one that is much more focused on the creation of a soundscape than how the track might be utilized by a DJ. And while the fruits of the labors behind their claims remain to be seen, both Hardwell and Steve Angello have more than hinted at steps in new directions for themselves, away from EDM.

Given the change in direction for so many big names, it's also nice to see a new guard of inventive artists who have been feeling this shift years before anyone in the know had a clue themselves. Cue up Dexter Tortoriello, of indie outfit Houses, developing the sound of Dawn Golden some three years ago, as Tortoriello's solo-effort into electronic production and songwriting. The time spent in developing an authentic voice for Dawn Golden shines through in "All I Want," a poignant, building tune that reflects on unrequited desire. The last minute of the video, when the beat finally builds to crescendo, will have you covered in goosebumps.

It's exciting to see a renewed emphasis and intermingling between the songwriting and electronic music worlds. There's a lot of us that have been tired of hearing fans of indie and singer-songwriter outfits mislabeling electronic and dance music as lacking in talent or originality. Here's to artists like Dawn Golden that will hopefully keep knocking that wall down, piece by piece.

Still Life is out May 13 on Mad Decent. If you're going to be joining the Do Androids Dance crew at SXSW, Dawn Golden will be playing right down the street from our own showcase, at the Mad Decent Jeffree's Showcase on March 13. 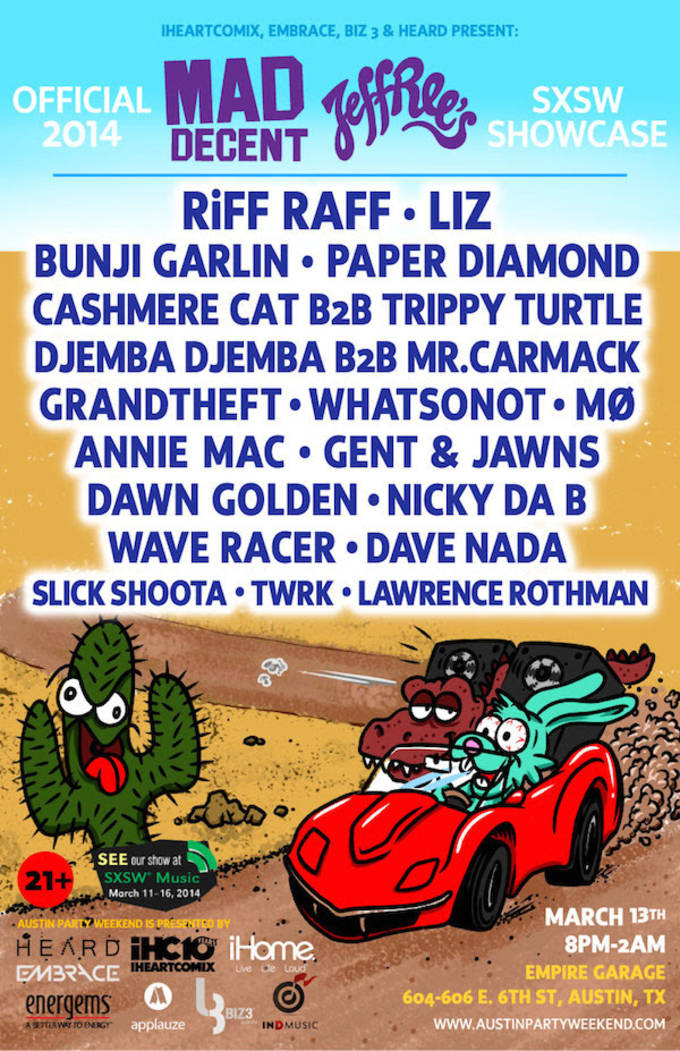